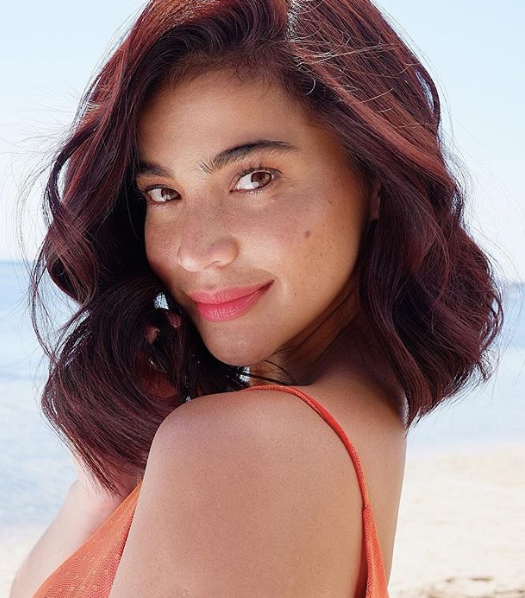 Kapamilya actress Anne Curtis is up for another movie under the direction of critically-acclaimed director Yam Laranas.

She gave everyone a sneak peak into her new project via an Instagram post on Monday. With very limited details given, the film is set in the majestic, picturesque island of Batanes. 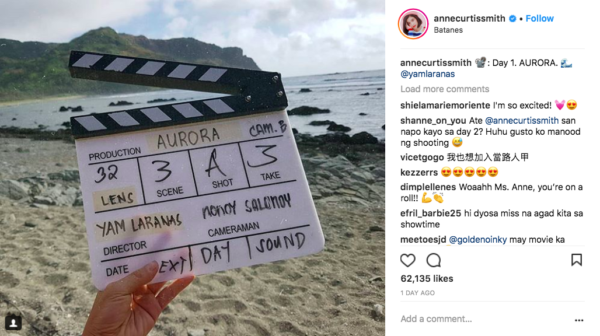 The movie is produced by Viva Films.

She has nailed yet another achievement this time in the field of sports when she recently completed her first ever London Marathon.