Xian Gaza on Kris Aquino: ‘Typical Filipina who still can’t get over her ex’ 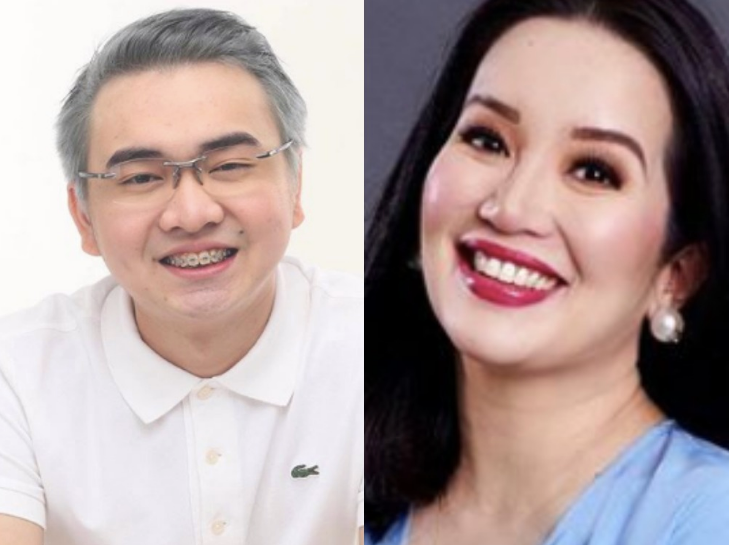 Love her or hate her, people will surely be in the know when the Queen of All Media Kris Aquino hits headlines.

Previously, she went on a tirade against her ex-husband James Yap over his birthday post on their son, Bimby. She also slammed broadcaster Korina Sanchez for featuring Yap’s son with Italian girlfriend, Michela Cazzola.

Meanwhile, self-proclaimed millionaire CEO Xian Gaza, fresh out of detention for charges on bounced checks, also had his fair share of troubles lately. It could be guessed that it’s only a matter of time before he’d speak about Aquino, and he finally has.

(Kris Aquino is just a typical Filipina who still has not gotten over her ex, who for the longest time held a grudge against a fellow Filipina, and then blew up, got carried away, and vented her emotions on social media.)

(It just so happens that she is the daughter and sister of two former presidents with a personal net worth of almost a billion [pesos] and she’s a very high profile public figure, that when her youngest gets bitten by a mosquito, it makes the headlines in the country.)

“I hope one day we will stop judging and hating a person based sa iilang post niya sa (based on a few posts on) social media,” he continued, ending his note with wishes for understanding, and urging people to “[give] for the economy.”

Gaza appears to be on a social media roll lately. On Sunday, April 22, he asked cosplayer Myrtle Sarrosa out for a movie date by photoshopping their faces on the poster of the upcoming Marvel film “Avengers: Infinity War”.

As of this writing, Aquino is yet to react on Gaza’s statement. JB