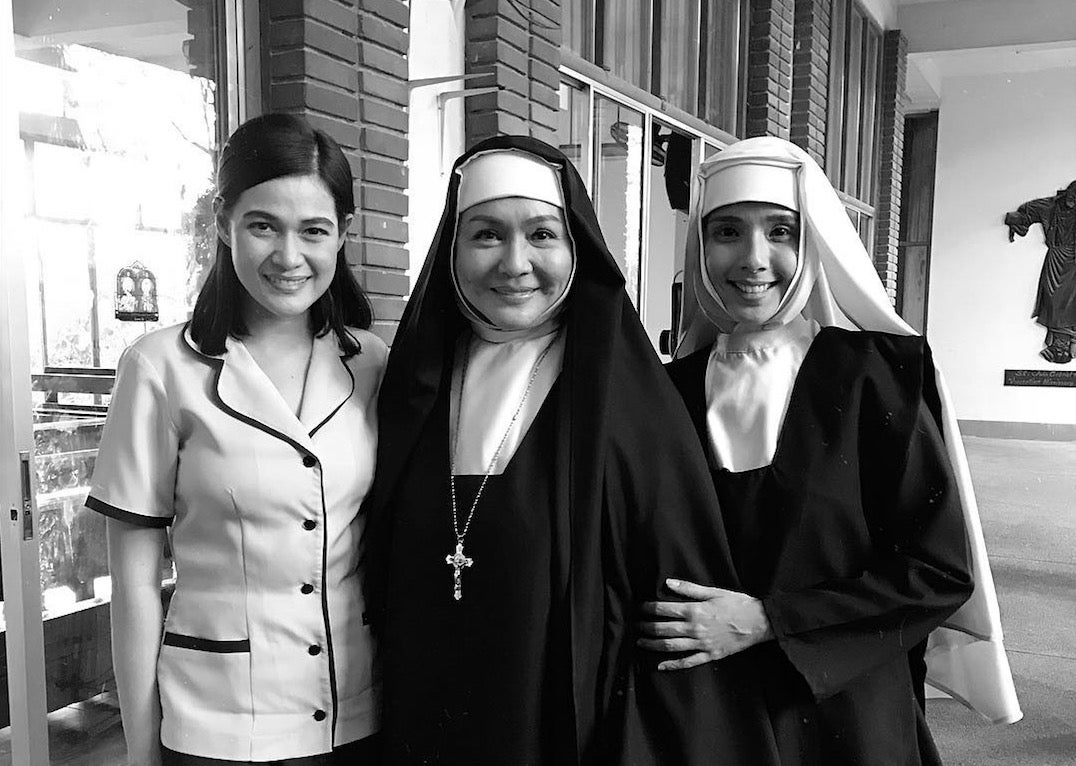 Maxene Magalona is happy to be working with Bea Alonzo and Charo Santos in the upcoming horror film “Eerie.”

Magalona shared her excitement in an Instagram post on April 16 where she posed in her character’s costume with Alonzo and Santos. She wrote, “Extremely honored to be part of a new horror film produced by #MediaEast and @starcinema starring Ms. @beaalonzo and ma’am @charosantos directed by @red_mikhail! Can’t wait for you all to see this!” 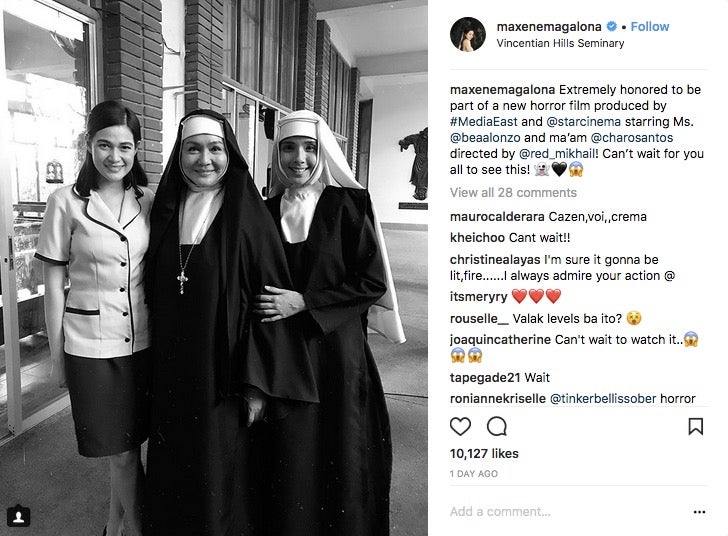 The actress also took the opportunity to snap a selfie with Alonzo, whom she described as an “incredibly talented actress who I really admire.” 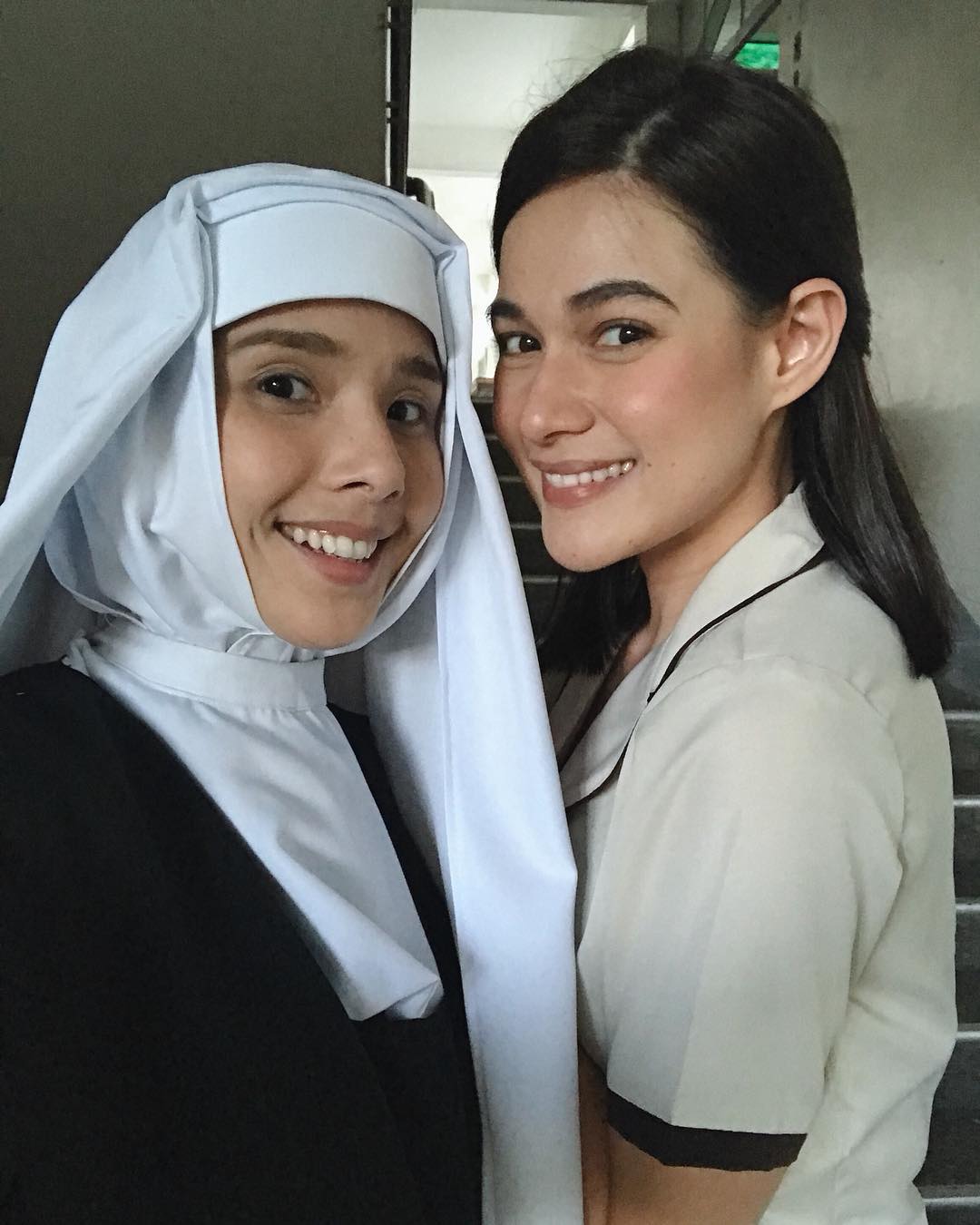 Director Mikhail Red said in a previous report that “Eerie” “is not the usual local studio horror movie.” Shooting began sometime in March. However, the project began over a year ago, according to producer Micah Tadena. She recalled, “We started this project over a year ago thinking it would take years of sourcing foreign funds before we could begin shooting.”

The film’s story is set in the 1990s, during which a clairvoyant counselor (Alonzo) investigating a murder in a Catholic school finds the only witness, the ghost of a suicide victim.

No release date has been announced yet.  /ra