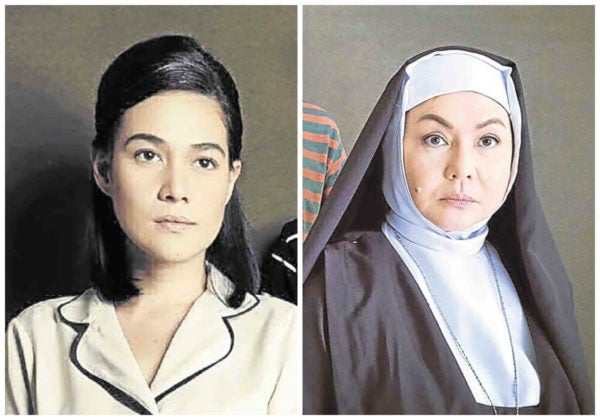 As the cameras continue to grind for Mikhail Red’s third feature, the horror flick “Eerie,” its partners participated in the recently concluded Hong Kong Filmart with the goal of “securing distribution deals in foreign territories.”

“We are very excited that two Southeast Asian nations (the Philippines and Singapore) are joining forces to create an international horror film,” Red told the Inquirer. “It has always been my vision as a filmmaker to make well-crafted films that can engage local audiences, but
has the potential for international sales.”

According to Red, Star Cinema first joined the “Eerie” team after it had won its first project market at the Bucheon International Fantastic Film Festival in South Korea.

Philippine producer Micah Tadena recalled: “We started this project over a year ago thinking it would take years of sourcing foreign funds before we could begin shooting.” 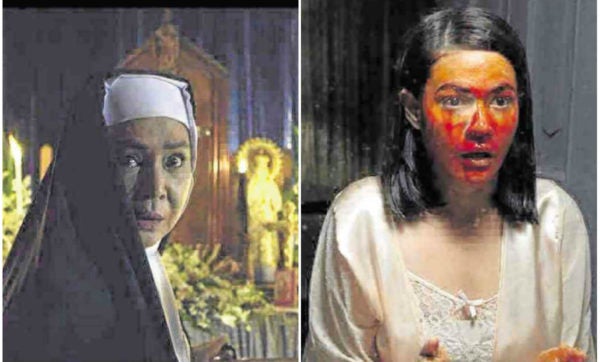 Fast forward to the here and now, the film had just wrapped up its fifth shooting day. “It’s surreal to be on the set with some of the best actors in the industry,” Tadena admitted. “Eerie” features Charo Santos-Concio, Bea Alonzo and Jake Cuenca in lead roles.

Red related that Star Cinema reps joined his team last December when they “pitched the project in Singapore, where we met a lot of interested investors.”

He explained that the synergy between “international companies, the biggest Philippine studio and the material of an independent filmmaker is just a rare formula these days.”

“I feel so grateful to be given such an opportunity early in my career,” remarked the young director. “I hope this development will open doors for more filmmakers and open the minds of local studios to try this business model and setup.” 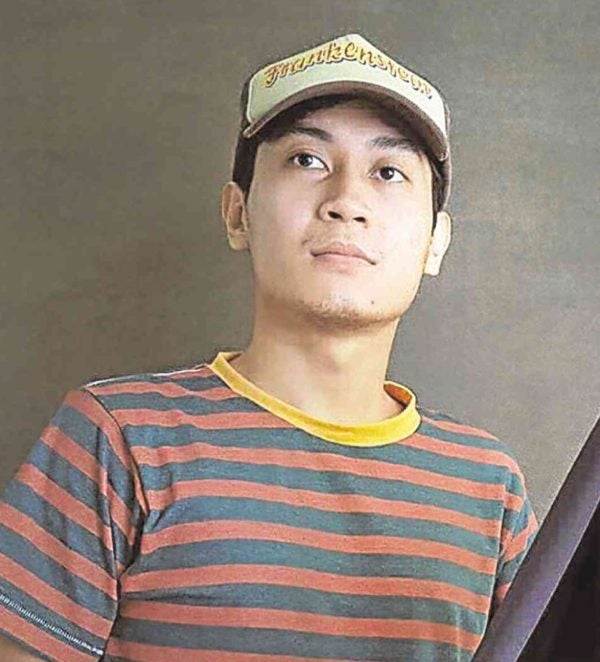 He asserted that “Eerie” is “not the usual local studio horror movie.”

Set in the 1990s, “Eerie” follows a clairvoyant counselor (Alonzo) who investigates a murder in a Catholic school where the only witness is the ghost of a suicide victim.

Tadena pointed out: “We are aiming for something new and exciting for all our partners, and we’re excited to see what new boundaries we can create in cinema with this film.”

Justin Deimen, managing partner of Aurora Media Holdings (which is coproducing two other Southeast Asian projects), said: “We are looking at producing a roster of the best Pan-Asian films and talents
for both regional and international audiences. These exceptional projects and filmmakers fit the bill.”

Abhi Rastogi, 108 Media CEO, agreed: “Strong partnerships like these will help us transform the media landscape and give a voice to the visionary creators involved.”