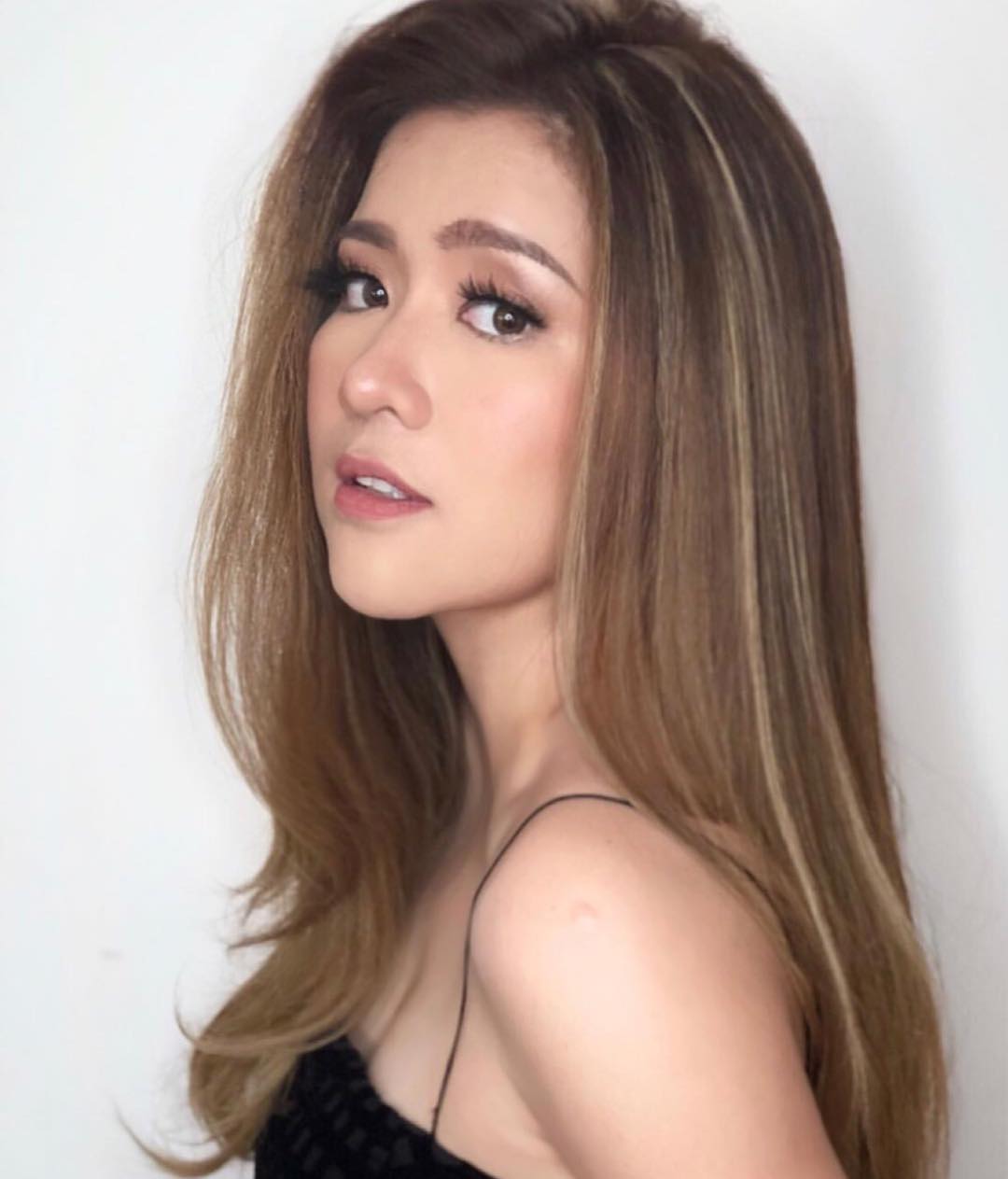 Angeline Quinto had another one of her comic moments recently when she accidentally boarded someone else’s van.

The songstress appeared to be leaving for a gig with two companions when she climbed into a black van. Her companions quickly realized it was the wrong van and started calling out to Quinto. Confused at first, she insisted it was the right vehicle. One of her companions then corrected her by saying she ought to be riding a white van.

(This may be the most embarrassing moment in my life. To the owner of this vehicle, I’m really sorry. @praybeytbenjamin)

It appears the black van may have been for comedian and host Vice Ganda, as per the tag Quinto included in her caption.

Known to her fans to be sometimes a little bit clumsy, Quinto once sang with an upside down microphone during a rehearsal in October 2017.

Quinto recently admitted to having breast reduction done, to go from 36 D to 36 B. She claimed it happened around three years ago, and she had to undergo the procedure because getting dressed for events with her former bust size was a hassle. JB

WATCH: Angeline Quinto gets a blooper moment singing with upside down mic

Angeline Quinto gets a different kind of boob job