Angeline Quinto gets a different kind of boob job 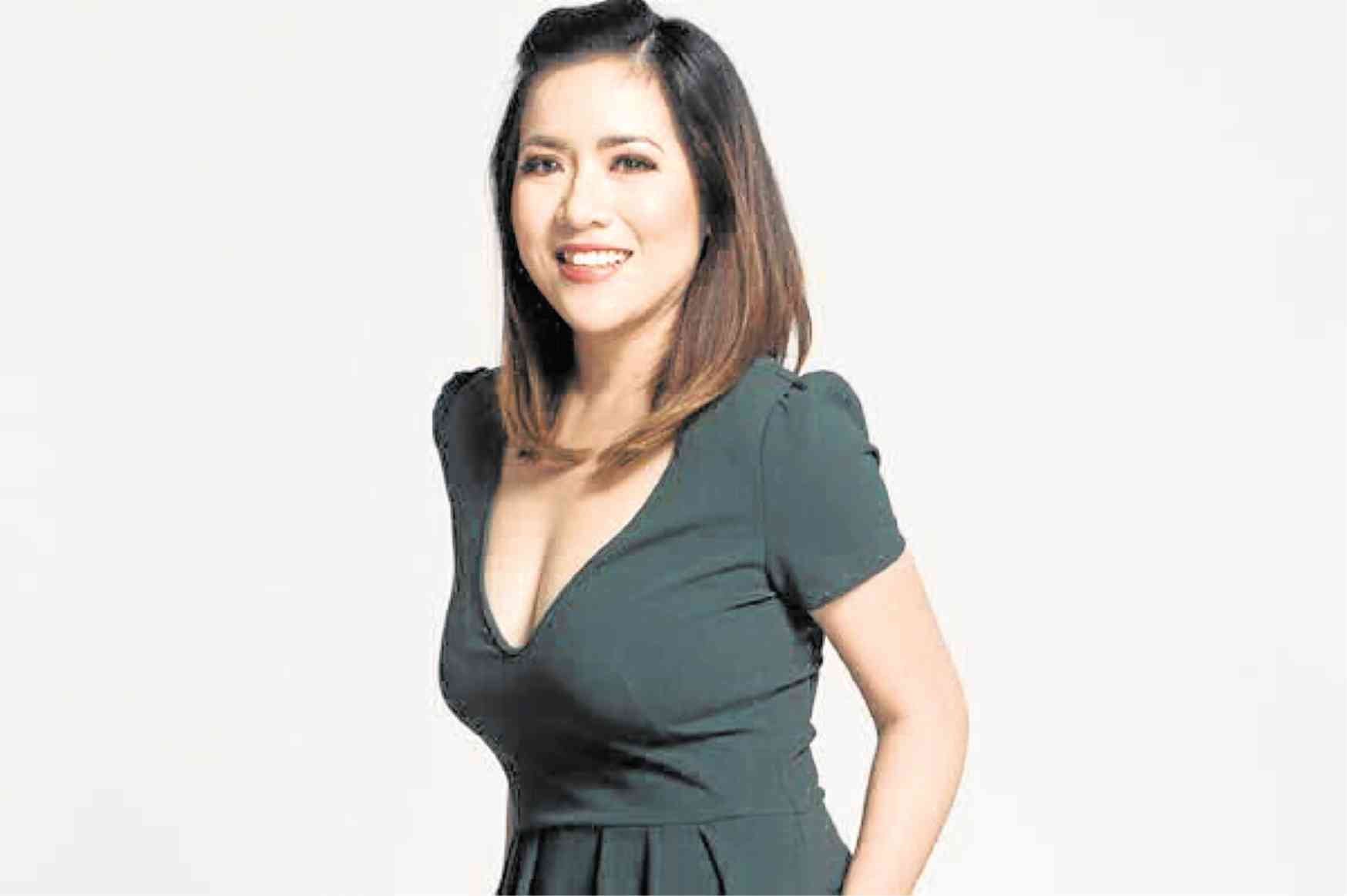 Contrary to rumors that she underwent breast enlargement, Angeline Quinto recently revealed that she actually did the opposite: She had hers reduced from 36 D to 36 B.

“I did it about three years ago. I was at a point where getting dressed for shows was a hassle. The gowns would fit me well, except around my bust. It was a common problem the late Pepsi Herrera had with me,” she recently shared with reporters at a recent media night hosted by Cornerstone Entertainment.

When teased and asked if she’s planning on showing off her beach body on Instagram this summer, the singer jested that she has yet to find the courage for it. “Ayokong makipagsabayan sa mga perpekto ang katawan—I’ll give it to them!” she said, laughing. “Makinis lang ako!”

She likewise denied having her nose enhanced. Not that she doesn’t want to. “I can bravely say that it’s not true. My God, I can’t even get a full-week break. Why would I have my nose done? You can punch me in the face and see if it snaps!” quipped Angeline. “My nose is actually bigger without all the makeup.”

“I wanted to have my nose trimmed and had a consultation a few years ago,” related Angeline, who did admit that she had liposuction and underwent a procedure for her eyelids. “But I have been a little wary about it now. God may get angry and think I’m not contented with what He gave me!” —ALLAN POLICARPIO