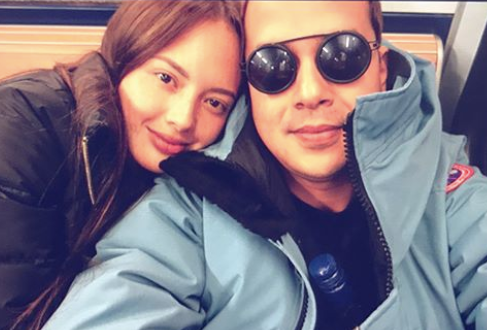 John Lloyd Cruz’s latest cryptic social media post seems to hint at having a new baby in the house.

Cruz and Ellen Adarna are understandably choosing to be private about their relationship, particularly about rumors that the latter is expecting their child. With scant information, speculations have been fueled on what’s next for them.

The “Finally Found Someone” star posted a photo on his Instagram account of what appears to be a baby’s playpen. For the caption, Cruz simply wrote, “guada.” 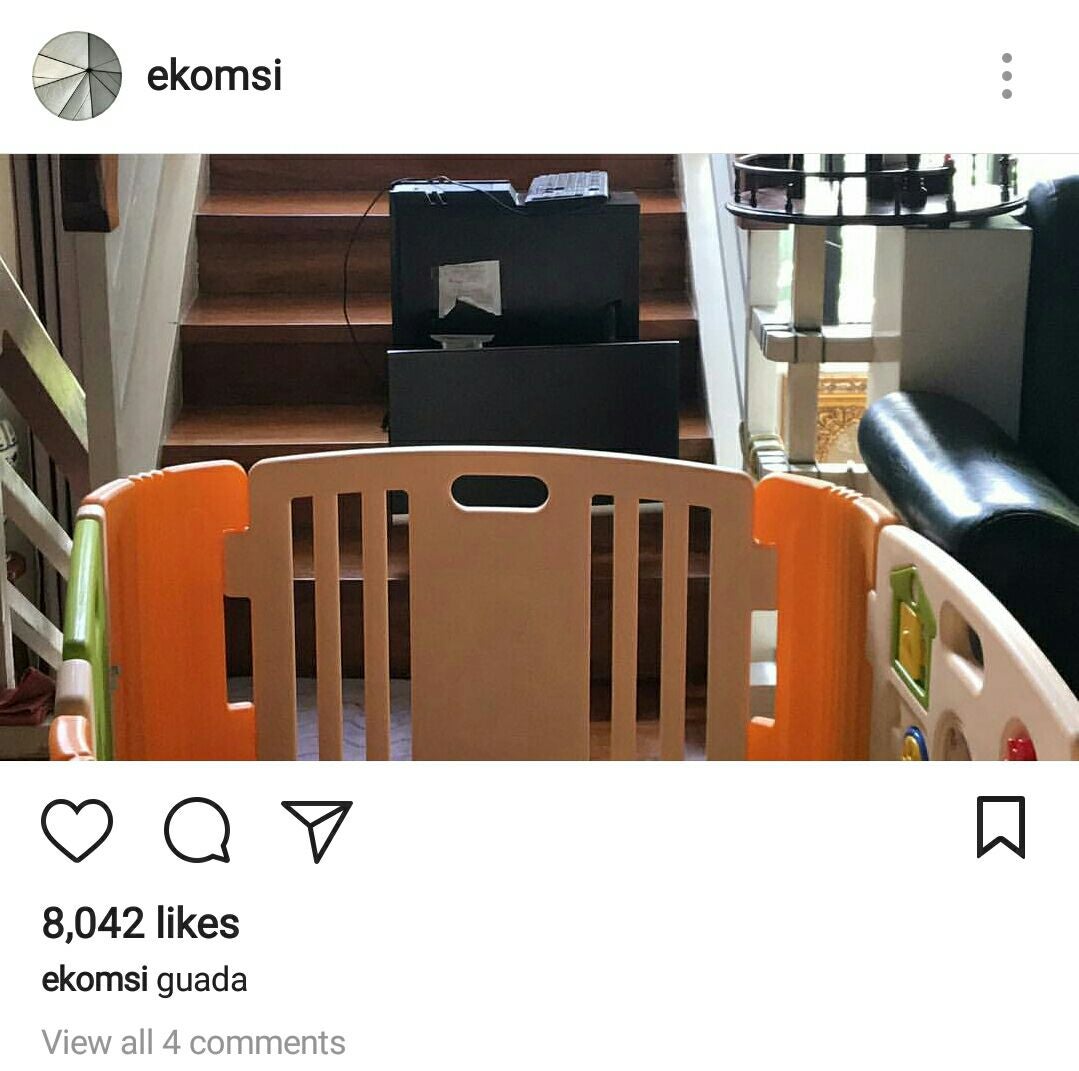 Could Cruz be preparing for fatherhood? And if he and Adarna are expecting a baby girl, should “Guada” be a hint on a name?

Adarna, who recently turned 30, will give birth in a few weeks, as reported by Philippine Entertainment Portal. It also revealed last November that the actress and model was pregnant, according to inside sources.

Though both celebrities have kept mum on the pregnancy, netizens and numerous news outlets have shared photos that suggest Adarna has a baby bump. Sources of INQUIRER.net spotted the couple in the airport of Osaka, Japan last February. In a series of exclusive photos released by Inquirer, Adarna was seen in the airport wearing a jacket that hid what could be a belly bump; nevertheless, sources said she obviously put on considerable weight.

There are also rumors that the two have gotten married in a civil wedding.

She and Cruz, who were both in the sitcom “Home Sweetie Home”,  have yet to return to showbiz projects since the actor took a leave from ABS-CBN last October. For the time being, they have been traveling to different countries and her hometown of Cebu. JB

Is that Ellen Adarna’s engagement ring?