John Lloyd Cruz and Ellen Adarna were seen together in an Osaka airport, according to sources of INQUIRER.net.

While in Kansai International Airport, Cruz was spotted in a white shirt and jeans; Adarna wore a black jacket, leggings and sneakers. According to Inquirer’s sources, Adarna’s belly was not visible, though it was obvious that her figure was fuller than before. 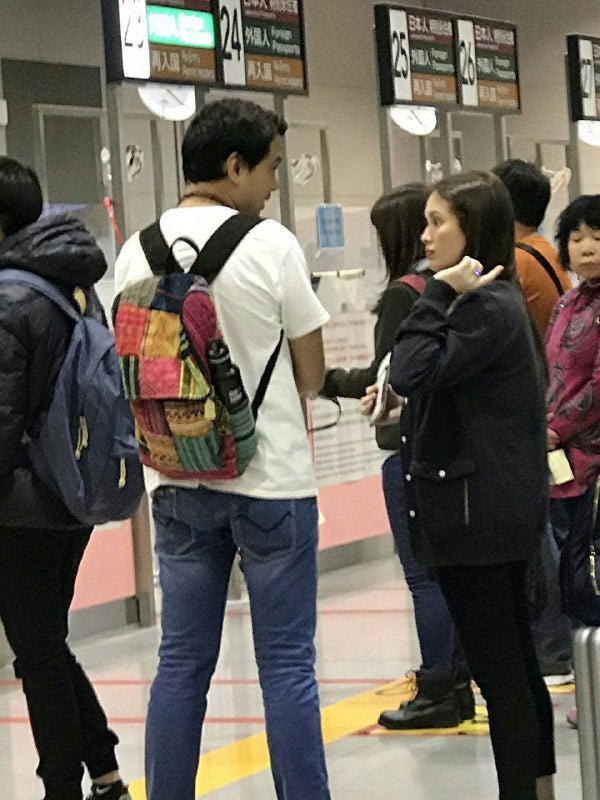 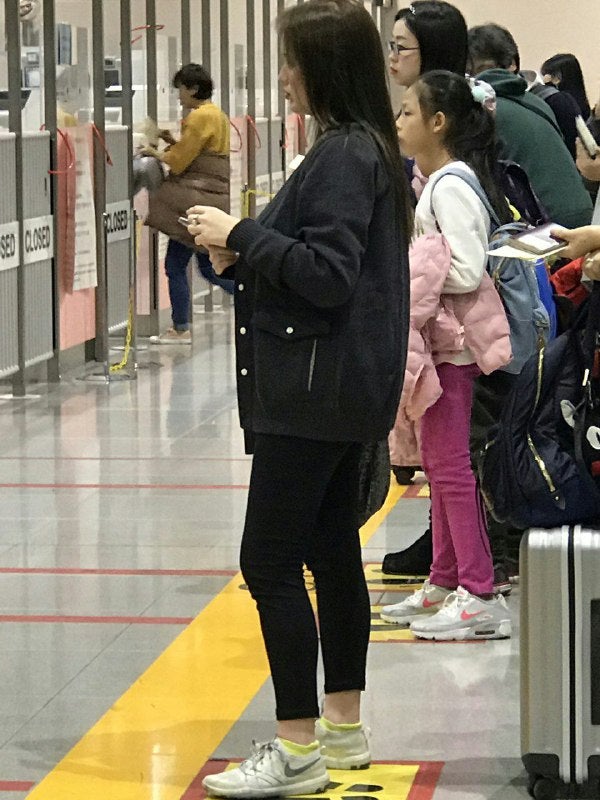 The sources also reported that Cruz called her “love” while they lined up for immigration. It was also observed that the couple took time in immigration, though the reason for not being allowed to go through immediately isn’t known.

Cruz was first whisked away by immigration officers to an office. Adarna was the first to pass through immigration, followed later by Cruz. 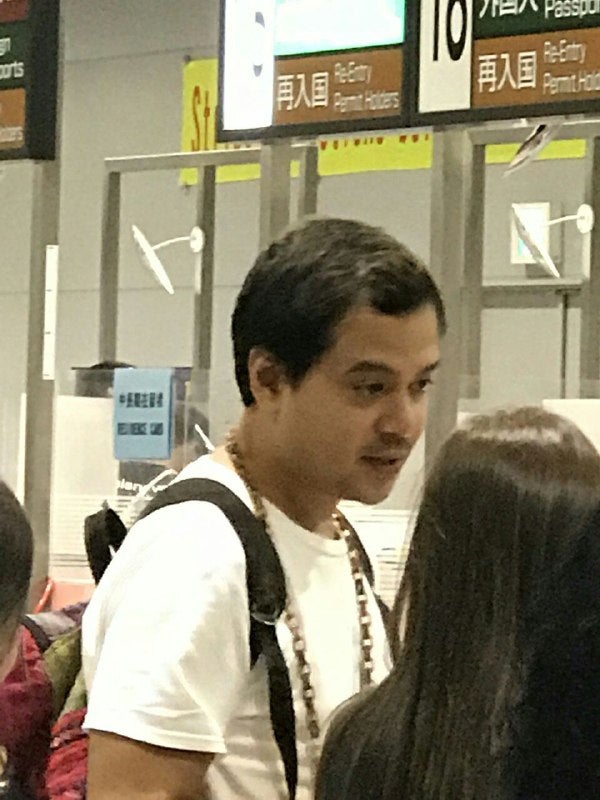 Speculations have been circulating that the actress is pregnant and that they have allegedly gotten married last Feb. 15. Talent manager Noel Ferrer said on Radyo Inquirer’s show Level Up that a source confirmed the couple already had a wedding in Quezon City.

The couple has stirred intrigue in the past months as they have lied low from the public eye, with only their own social media posts as the main source of information on their whereabouts.

In October 2017, ABS-CBN announced that the actor was on an indefinite leave of absence. Recently, Adarna deactivated her public Instagram account and set up a private one. JB