Kevin Bacon to star in and produce new horror thriller 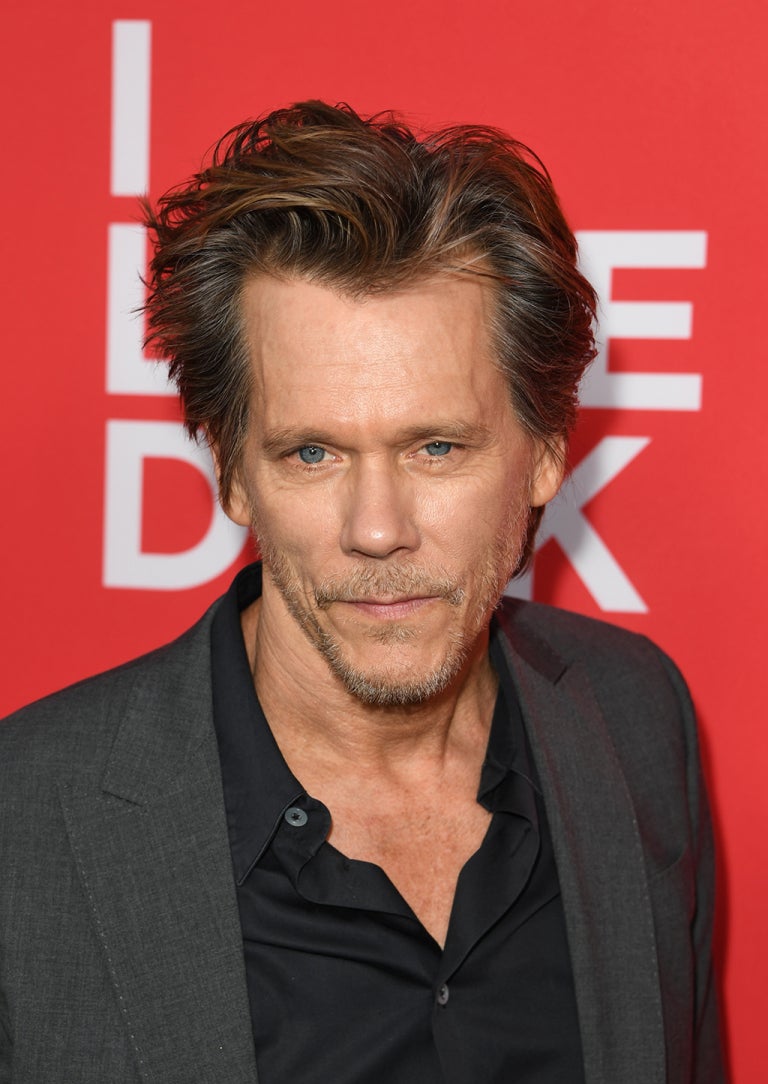 The actor optioned the 2017 book which the New York Times called “mind-bending,” with David Koepp.

Koepp is writing and directing the feature, adapted from German author Daniel Kehlmann’s novella “You Should Have Left” (published in 2017).

Bacon and Koepp worked together previously on the supernatural thriller “Stir of Echoes” in 1999.

With echoes of Stephen King’s “The Shining”, the novella follows a screenwriter penning a film sequel in a remote house in the Alps. The writer begins to lose his bearings due to eerie, haunting occurrences.

The film, which will start shooting later this year, is produced by Blumhouse Productions. As Variety noted, they scored last year with a horror project that became the box office sensation “Get Out”.

Bacon’s most recent credit includes the Amazon Studios series “I Love Dick”. Koepp has writing credits on “Jurassic Park” and “Spider-Man”, and directing credits on “The Trigger Effect” and “Secret Window”.

‘Never Not Love You’ is graded A by CEB