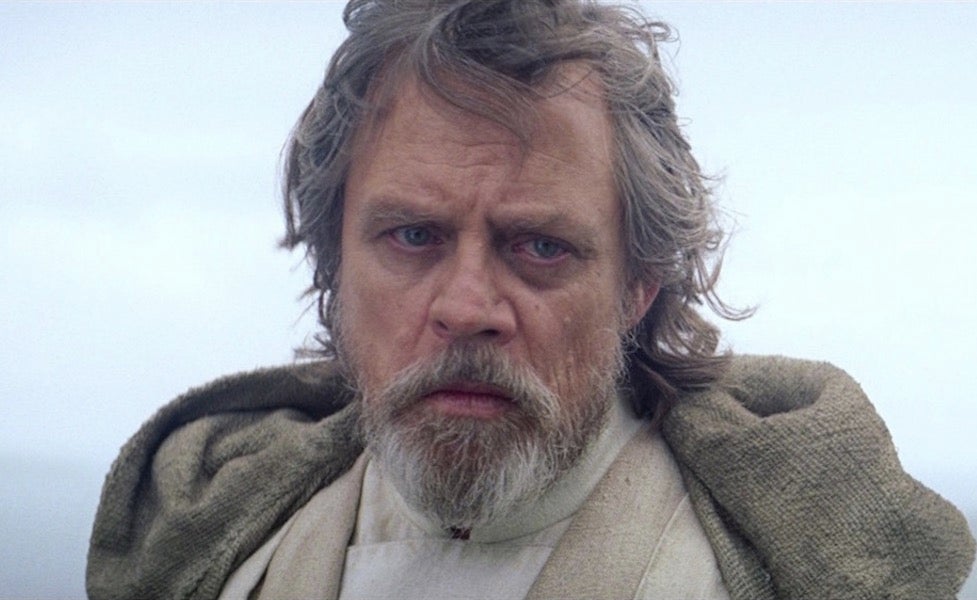 Hamill recalled his previous conversation with Lucas regarding the future of Luke in an interview with IGN.

“I happen to know that George didn’t kill Luke until the end of [Episode] 9, after he trained Leia. Which is another thread that was never played upon [in The Last Jedi],” Hamill said.

Had Luke survived until Episode XI, Hamill said Leia would have become the new figurehead and the jump-off point for something new.

The interview also revealed Lucas had written a new treatment for the “Star Wars” saga as it gradually became Disney property. These ideas, however, were scrapped in favor of what director J.J. Abrams and screenwriter Lawrence Kasdan had written.

Whether it was under the hand of Lucas or Disney, it appears the Skywalker saga of “Star Wars” has been destined to end at Luke’s demise.

Meanwhile, Hamill is still unsure if he will return in some form or another for “Episode XI.” He said, “No one’s really talked to me about it.”  Alfred Bayle /ra