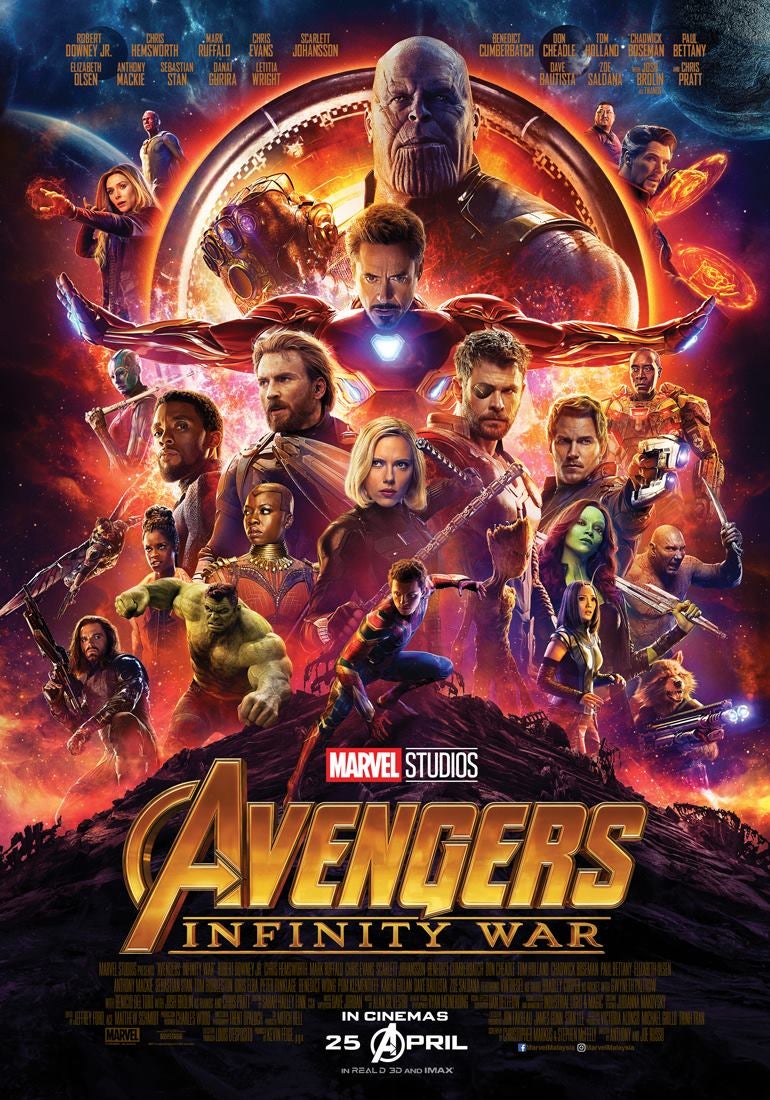 A recent survey for pre-sold tickets for “Avengers: Infinity War” found that fans became more excited for the film after watching “Black Panther”.

American ticket seller Fandango conducted a survey of over 1,000 “Infinity War” buyers, reported Variety. While 97 percent said they “can’t wait” to see all the heroes work together, 60 percent said “Black Panther” made them more excited to watch “Avengers: Infinity War”.

Pre-sold tickets for “Avengers: Infinity War” have also surpassed that of “Black Panther”, which raises expectations for its box office performance. The movie has been scheduled for an April 25 Philippine premiere.

The pre-selling of tickets started on March 16 which coincided with the release of a new trailer.