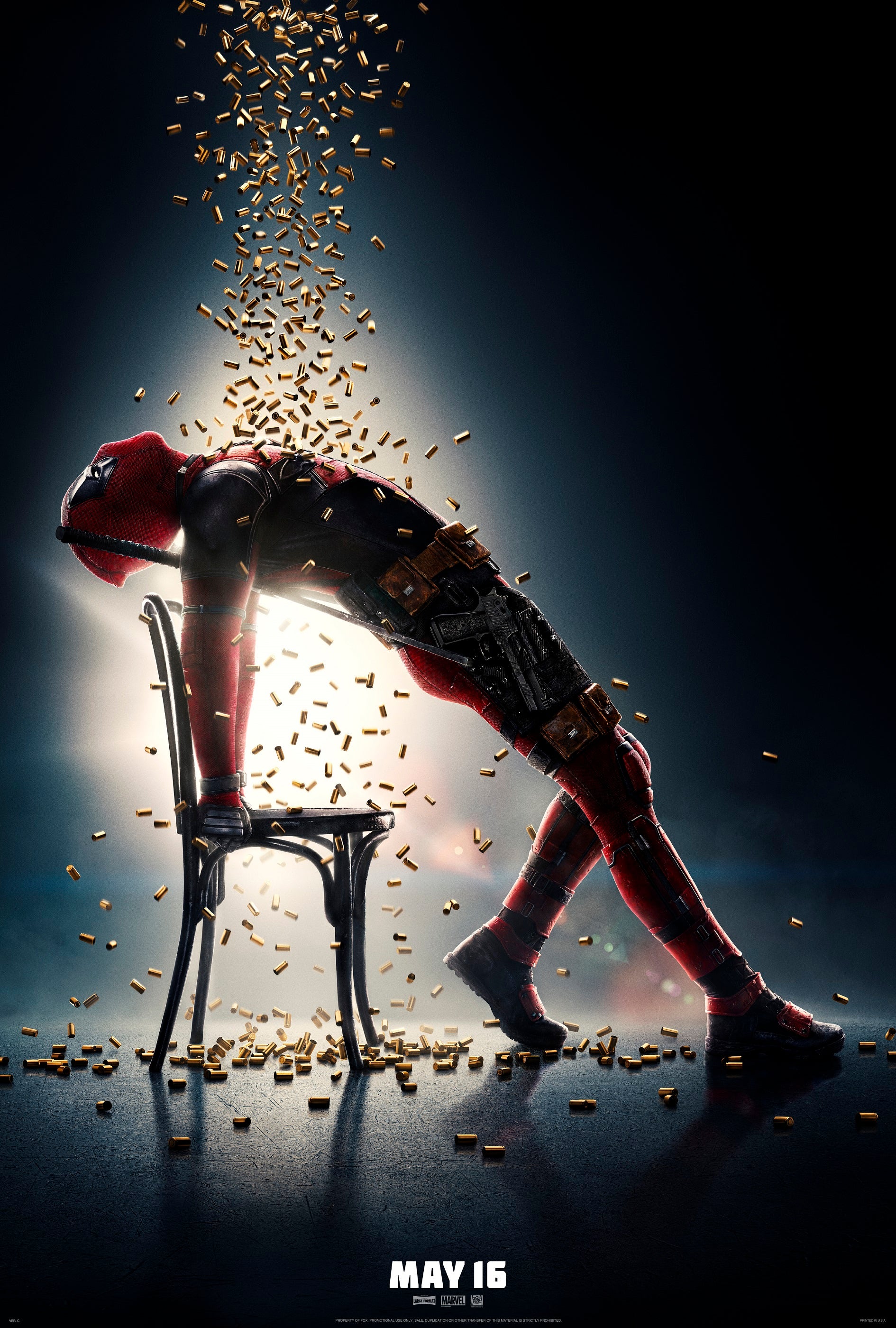 “Deadpool 2” has been set to premiere in Philippine cinemas on May 16. Meanwhile, a new movie poster has been released to once again tickle moviegoers’ funny bones.

The new poster shows Deadpool, played by Ryan Reynolds, striking a stripper pose on a chair while bullets rain down on his chest.

This image took inspiration from the “water scene” of the 1983 movie “Flashdance.” In the scene, stripper Alex Owens (Jennifer Beals) drops a bucket of water on herself while performing on stage as part of her act. 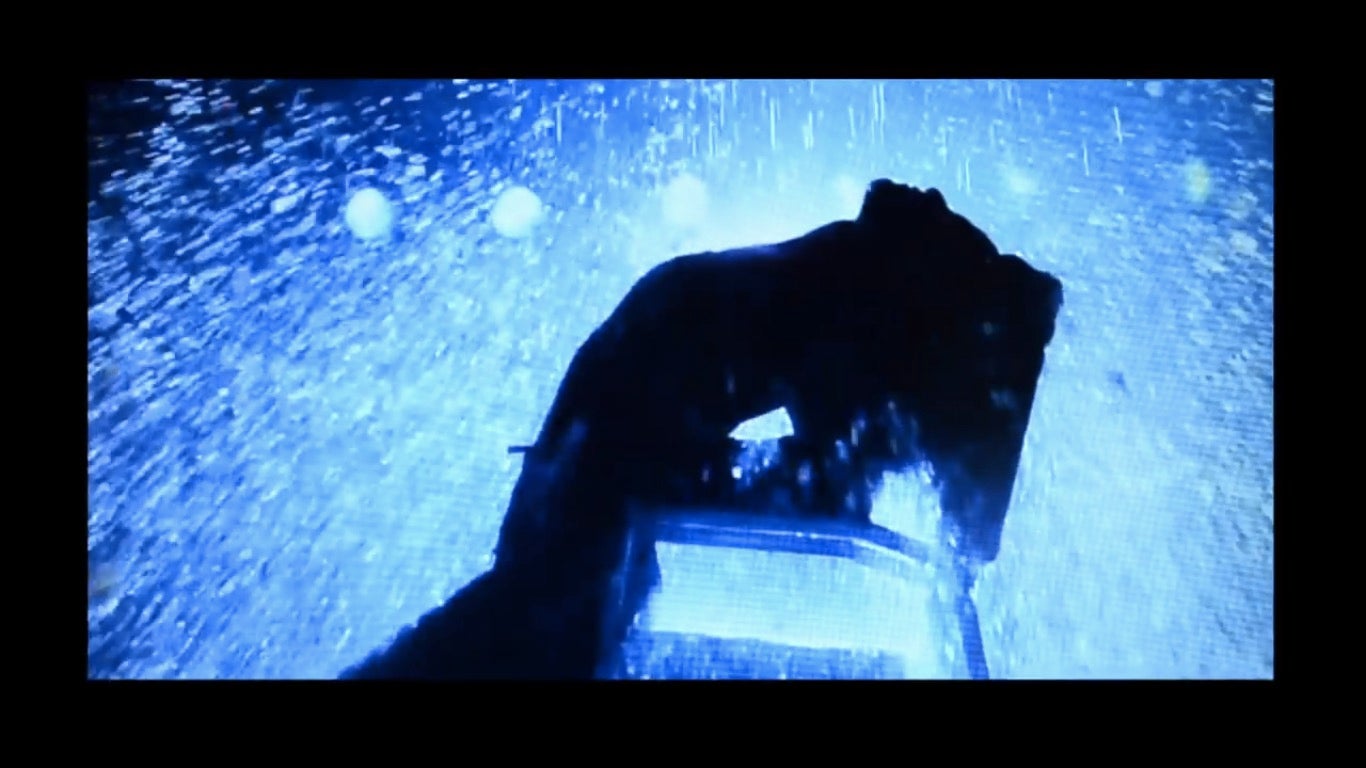 It’s become a theme for “Deadpool” promotions to spoof some pop culture icon like the Wet on Wet teaser inspired by painter Bob Ross.

Reynolds also tweeted a spoof of Michaelangelo’s fresco painting “The Creation of Adam.” It showed Deadpool reaching out to Cable, who appears to have just come out of a portal. 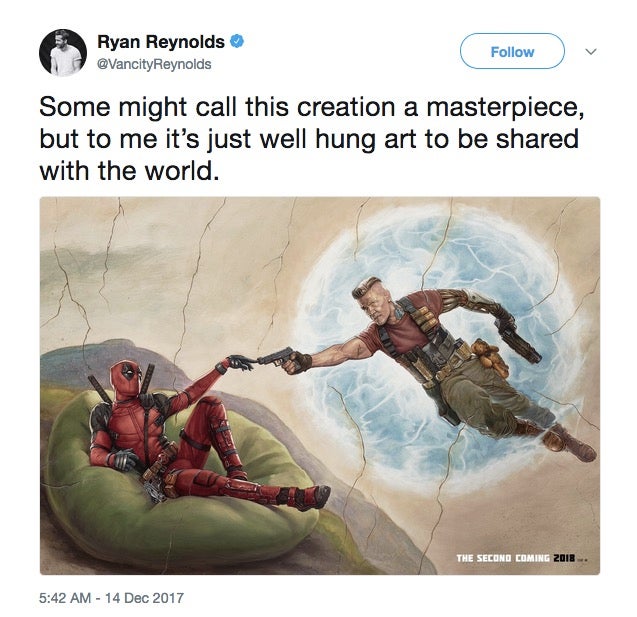 Before the release of the first “Deadpool” movie, Raynolds tweeted a photo of himself wearing the full costume. The photo had been inspired by something Burt Reynolds did for The Cosmopolitan Man. 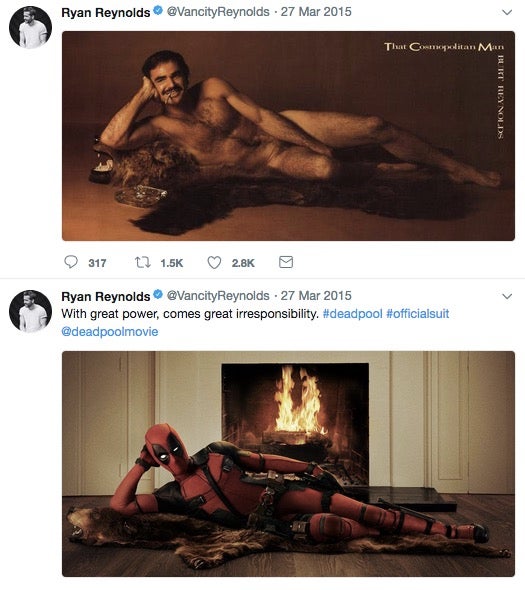 “Deadpool 2” was previously scheduled for a June 2018 release date. Now fans of the “merc with a mouth” can catch up on his latest adventures even sooner.  /ra

WATCH: ’Solo’ full trailer shows off the Millennium Falcon with a fresh coat of paint