Yasmien Kurdi on ‘alarming’ increase of HIV cases in PH 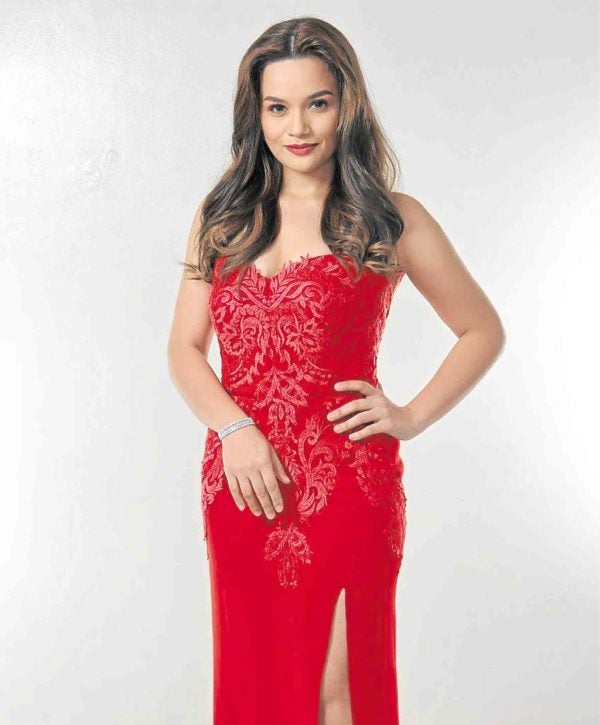 In playing an HIV-positive character in GMA 7’s coming drama series “Hindi Ko Kayang Iwan Ka,” Yasmien Kurdi hopes to shed light on the challenges people afflicted with the virus have to face on a daily basis.

At a recent press conference, the actress related that she had been in touch with HIV advocacy groups, as well as people with the human immunodeficiency virus (HIV) to have a better understanding of the subject.

“My friends in the group Love Yourself told me that for every 100 persons they test for HIV, seven to 10 are positive. And they’re getting younger,” she said, adding that the new afternoon soap, which airs starting Feb. 26, has become “a very personal project.”

According to news reports, the Department of Health—citing statistics from the Joint United Nations Programme on HIV/AIDS—said that the Philippines has the fastest growing infection rate in the Asia Pacific, with the number of HIV-positive Filipinos growing from 4,300 in 2010 to 10,500 in 2016.

“It’s very alarming,” Yasmien said. “I have learned a lot from my own research and from those who shared their experiences with me. But what I know still isn’t nearly enough, though. So, I hope to continue to learn more as the show progresses.”

The 29-year-old Kapuso talent pointed out that HIV remains a taboo subject to this day, which in turn, breeds misconceptions, especially on how the virus is transmitted. The show aims to dispel those.

“There are a lot of myths out there, like how you can catch the virus just by using public toilets, through air, or by sharing cutlery. These are all untrue. We need more education,” said Yasmien, who portrays Thea, whose marriage falls apart after testing positive for HIV and being accused by her husband of cheating.

Aside from education, Yasmien urged people to be more compassionate toward those dealing with the said condition. “We should be considerate and not judge or hastily jump to conclusions,” she said. “Because the stigma discourages these people from seeking help or the treatment they need.”

“We want everyone to know that there are organizations that they can turn to for guidance and counseling,” Yasmien added. “The show wants to impart this message: Don’t lose hope.”