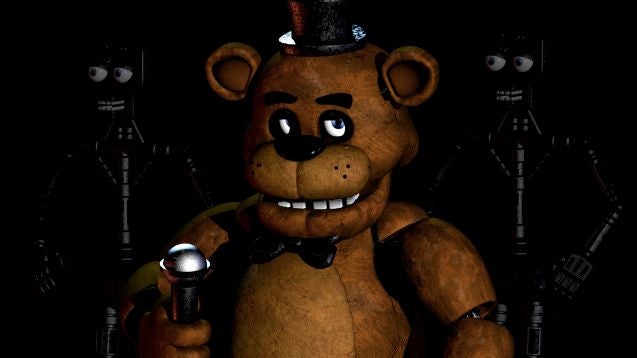 Chris Columbus has taken the director’s role on the upcoming adaptation of a cult hit video game franchise, restaurant horror “Five Nights at Freddy’s”, in production for Blumhouse Productions.

The cult hit video game is about a solitary security guard assigned to watch over a family restaurant whose creepy animatronic mascots come alive at night, roaming the building with lethal intention.

He followed the original “Five Nights at Freddy’s” with a direct sequel later in 2014, while parts three and four arrived in 2015.

Cawthon also co-wrote two “Five Nights” novels and over the course of the franchise’s development became known for leaving cryptic, hidden messages and for releasing games earlier than expected.

His most recent release was 2015’s “Pixels”, whose video game references included Donkey Kong, Centipede, Pac-Man and Q*Bert, and which starred Adam Sandler, Kevin James, Peter Dinklage and Josh Gad; it suffered a critical panning at the hands of reviewers, but still accumulated $245 million in box office returns. JB