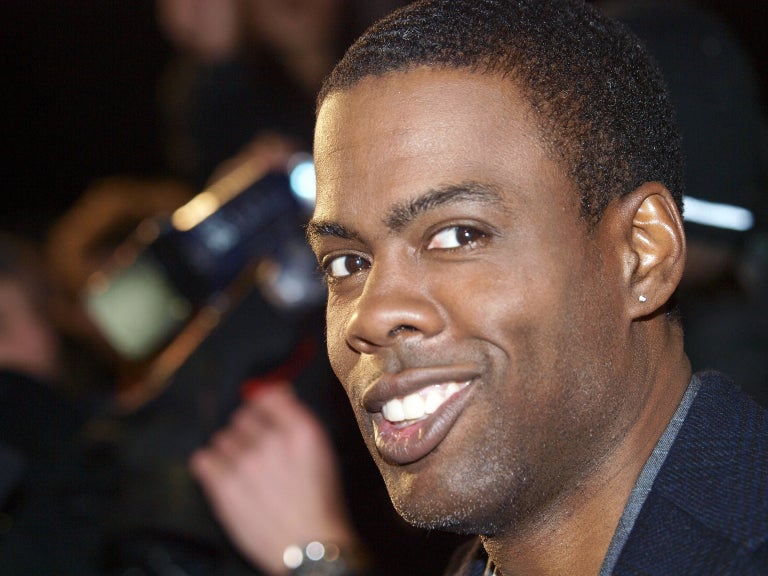 The iconic comedian returns to form for the first time in a decade.

Called “Chris Rock: Tamborine”, with an appropriately jingly teaser, this marks Rock’s first special since “Kill the Messenger” in 2008 on HBO. Rock posted the news on his Instagram.

It is one of two comedy specials he landed at Netflix — rumored to be an extremely competitive deal “in the neighborhood of $40 million, a record for comedy specials,” noted Deadline.

Rock has won four Emmys, three Grammys and is an Oscar nominee. Some of his notable credits include “The Chris Rock Show”, his scripted sitcom “Everybody Hates Chris” and his role on “Saturday Night Live” from 1989 to 1993.

The “Tamborine” performance was filmed at New York’s Brooklyn Academy of Music and directed by Bo Burnham.

The Netflix premiere will be unveiled Feb. 14. JB

WATCH: Alpha predators go on a “Rampage” in new trailer