WATCH: Trailer for ‘This Close’, series about deaf best friends, written by and starring deaf people

“This Close” brings a refreshing perspective to the lives of the hearing-impaired in a series featuring deaf best friends Kate and Michael.

Deaf writer-actors Shoshannah Stern and Josh Feldman created the dramedy inspired by their own experiences. In it, they also star as the lead characters. 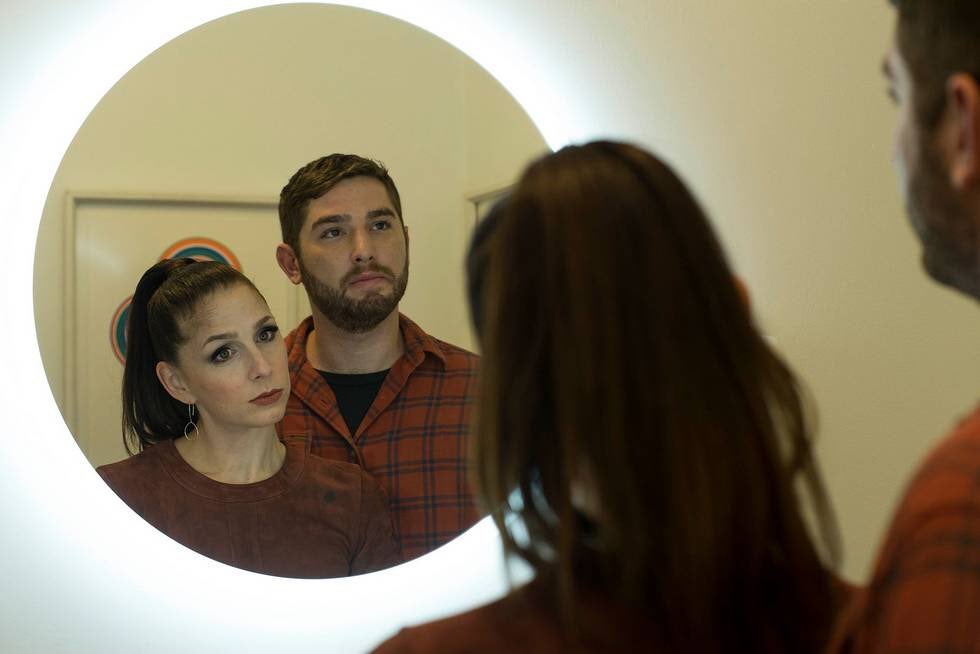 The series explores their journey as Kate gets engaged and Michael tries to get over his ex, as well as their unique joys and challenges as a minority.

Feldman, who identifies as queer, told Out magazine in an interview that he and Stern initially hatched the story with one deaf character.

“We realized that we should write something that’s very ‘us.’ Something we know best: friendship between a woman and a gay man,” he said.

However, many questioned why one character was hearing impaired. They set out to fund their project through Kickstarter and reached their goal of $10,000 (P500,000) in less than a week. Producer Superdeluxe supported the project and in 2017, the show premiered in Sundance. Sundance Now, the streaming service based on the festival, snapped up the show.

The show consists of six 30-minute episodes; the rest of the cast learned a new sign word each day through their call sheets, director Andrew Ahn told Deadline.

“It was a way to show on set we care. And, as a director I learned a lot of sign language by editing the show,”  he said. On his sign language proficiency, he joked, “I know the lines of the show – and nothing else.”

The show avoids cliche plotlines such as receiving cochlear implants or that all deaf people are able to speak, and depicts everyday problems like receiving wheelchairs when the characters inform an airline that they’re disabled.

Have you heard the news?: Reporting in sign language

WATCH: Anime on deaf, bullied girl to screen in Japan