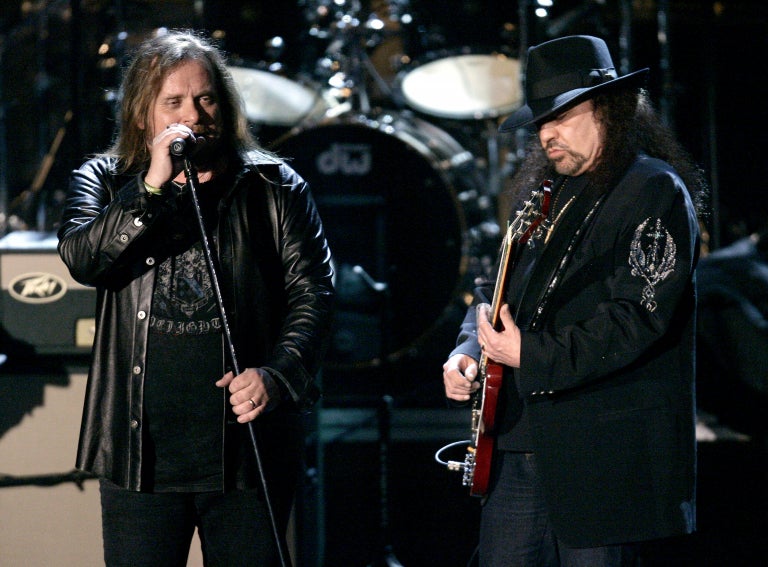 The iconic Southern rock band behind hits such as “Sweet Home Alabama” and “Freebird” has announced it’ll be embarking on a farewell North American tour later this year.

Lynyrd Skynyrd’s “Last of the Street Survivors Farewell Tour” will begin with a first leg starting May 4 in West Palm Beach, Florida, wrapping up on Sept. 1 in Atlanta, Georgia, and making stops along the way in Dallas, Phoenix, California, New York, Cleveland, Toronto, North Carolina and more.

While no further dates have been announced, the band refers to this run as a “first leg” of its career-concluding tour.

The band has played for more than 40 years and has more than 60 albums to its name. During that time, the band has lost many of its original members to tragedy, including a charter plane crash in 1977 that took three of its musicians.

“It’s hard to imagine, after all these years, the band that Ronnie Van Zant, Allen Collins and myself started back in Jacksonville, would resonate for this long and to so many generations of fans,” said founding member Gary Rossington. “I’m certain they are looking down from above, amazed that the music has touched so many.”

IN PHOTOS: Foster the People returns to Manila for Sacred Hearts Club Tour