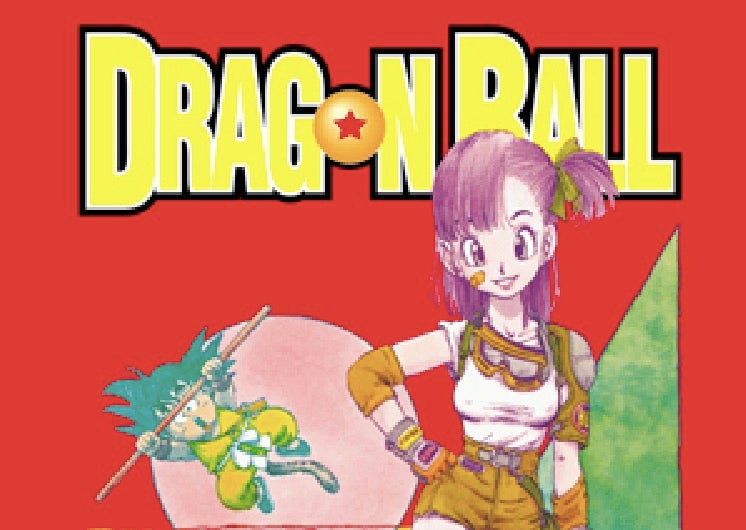 Fans said their final farewells to the woman whose voice gave life to one of “Dragon Ball’s” most iconic characters, Bulma.

Hiromi Tsuru passed away in November 2017, but it was only recently that a public memorial service, an “owakare-kai,” was held for the voice actress.

According to Japanese news outlet Sports Hochi via Kotaku, the service was held in Tokyo. Over 400 fans attended the event. Fellow voice actress Masako Nozawa, who voiced Goku, offered a heartfelt speech. “If you gather the seven Dragon Balls, any wish you want will be granted. But this time, they’re useless… I’m sorry.”

Apart from Bulma, Tsuru also became well known as the voice of Dokin-chan in the children’s anime “Anpanman.”

Tsuru also lent her voice to a number of notable characters including Reiko Mikami in “Ghost Sweeper Mikami,” Ukyo in “Ranma 1/2” and Julia Chang in the Tekken game series, to name a few.

Below are a few images a Japanese fan shared in a tweet.

The altar for the event was decorated with balloons that looked like Dragon Balls. It also included a photo of Dokin-chan and a laid back-looking Bulma besides Tsuru’s photo. 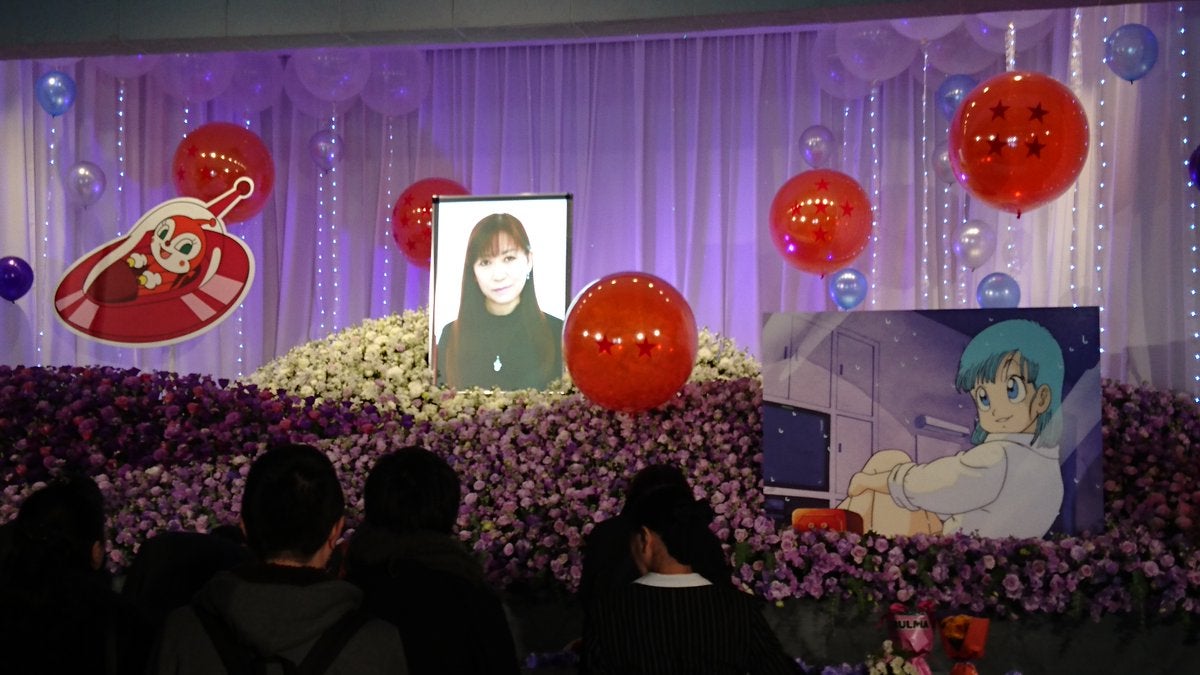 The text below reads, “Thank you” or “Arigatou.” Flanking it are Bulma and Dokin-chan, the two most popular characters voiced by Tsuru. 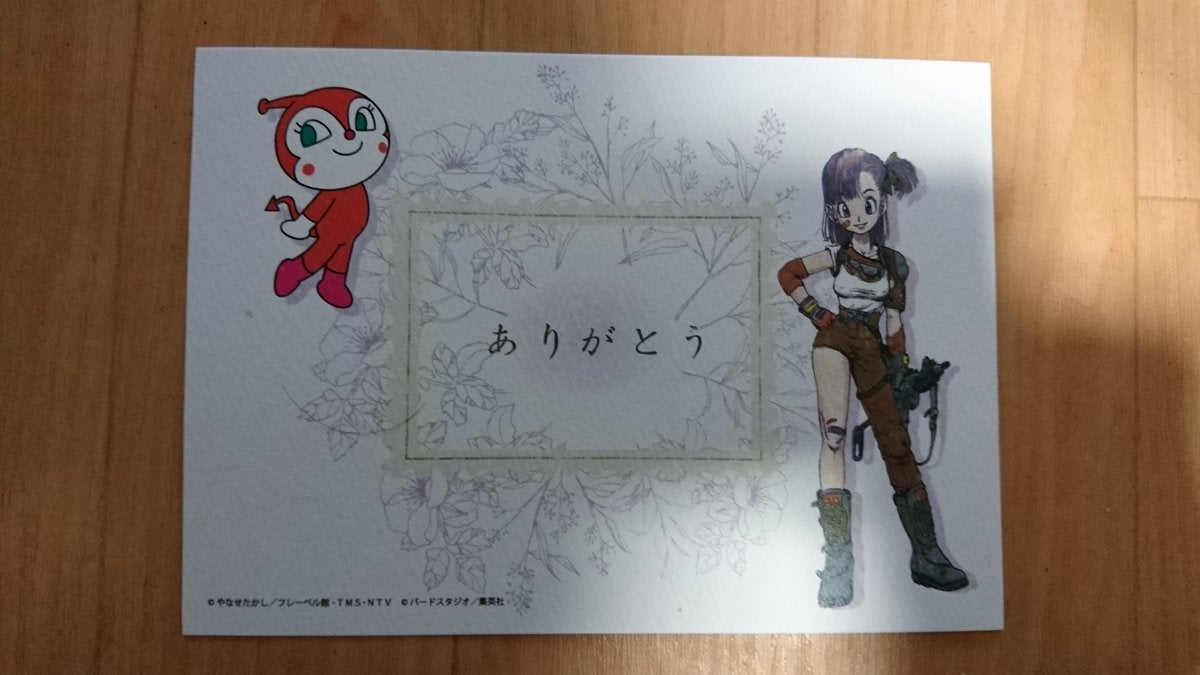 This bulletin board shows some of the other characters that were brought to life by Tsuru’s voice. /ra 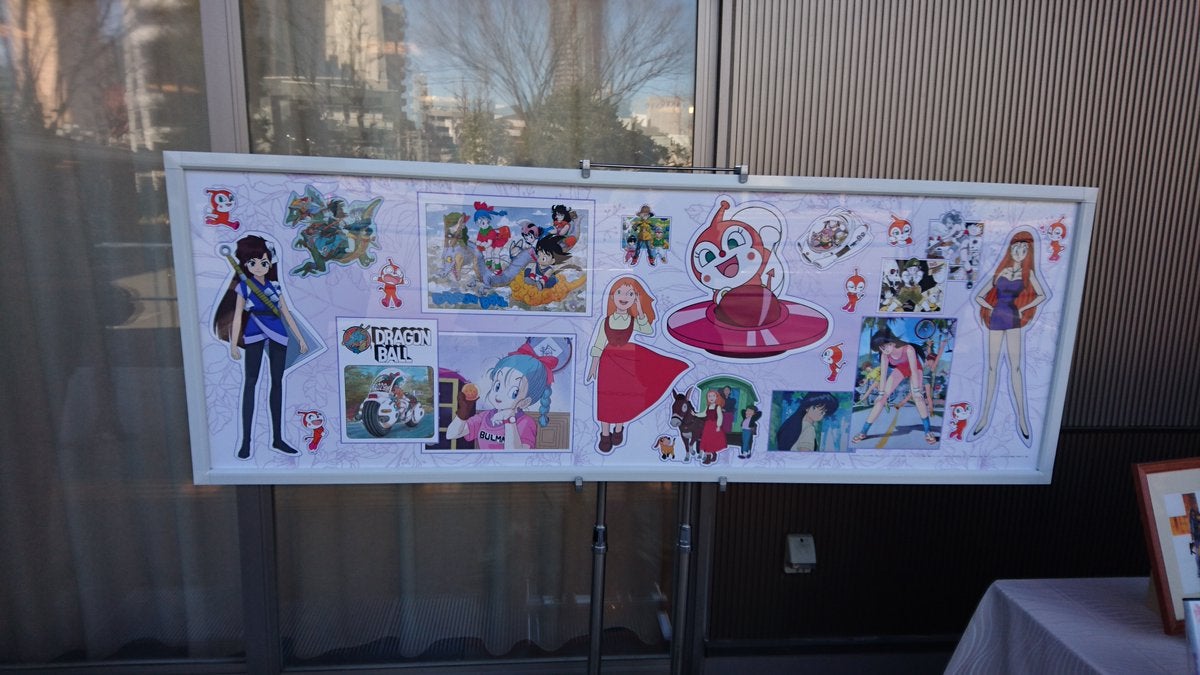