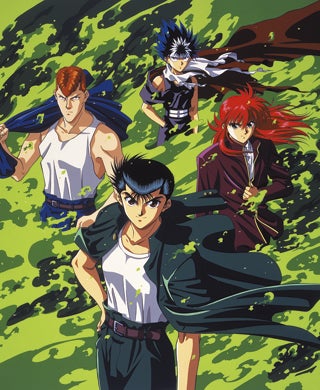 Teaser banners for “Ghost Fighter” have been spotted, hinting at a new animated special to celebrate the anime series’ 25th anniversary.

Attendees of the annual Jump Festa anime and manga expo in Japan shared photos of the banners on Twitter. The artwork featured the main cast wearing fancy formal clothing while walking on a beach.

According to the Twitter post of @amamiya_megumu, the animated special will be included in a Blu-ray box set. No other details have been revealed so far regarding the story for this anniversary animation special. 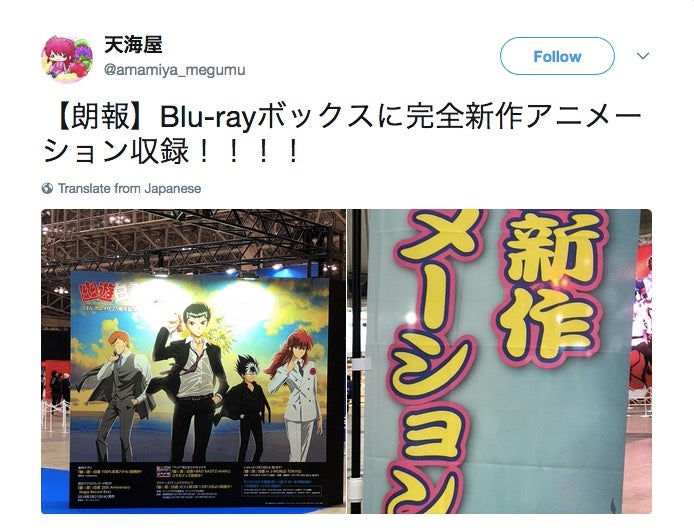 “Ghost Fighter” or “Yu Yu Hakusho” in Japanese grew to popularity in the Philippines around the mid-1990s. It has since become a huge favorite as anime further increased its fans in the country.

Written by Yoshihiro Togashi, “Yu Yu Hakusho” started as a manga published in 1990 on the Weekly Shonen Jump magazine. It followed the adventures of teenage delinquent Yusuke Urameshi (Eugene) who became a spirit detective after his untimely death. Studio Pierrot produced the 112-episode anime adaptation, including a series of original video animations (OVA) and two movies. JB