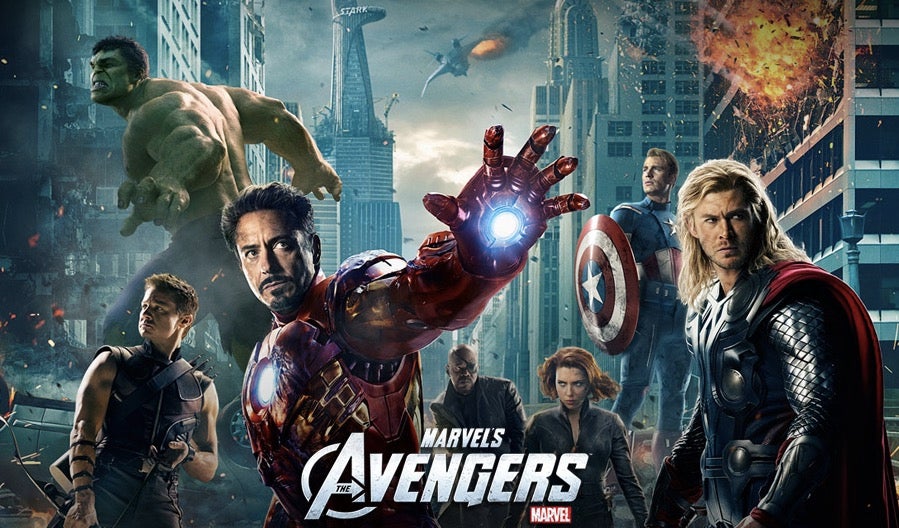 Avengers fans may soon bid farewell to their favorite comic book superheroes once the “Avengers 4” movie hits theaters in 2019. The age of the Avengers may be ending but more movies for the Marvel Cinematic Universe have been planned up until 2020.

He adds that succeeding movies would be more challenging to create. Writers and directors would generally have to start from scratch each time because there would be no overarching storyline to build up on anymore.

New actors would also be constantly sought out to fill new roles that audiences have not seen before.

Disney CEO Bob Iger said Marvel Studios has the rights to 7,000 characters which may appear in various spin offs or stand-alone films.

Director James Gunn may be doing one of these spin offs based on “Guardians of the Galaxy”.

WATCH: ‘A Wrinkle in Time’ official trailer calls on you to ‘be a warrior’

Lockdown only areas with high COVID-19 cases, not a good idea says Año