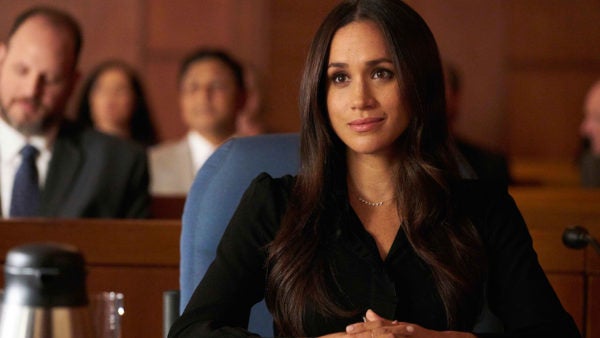 Meghan Markle has helped the world focus attention on gender equality, the United Nations (UN) agency on women revealed on Monday, as it expressed hope that Prince Harry’s fiancée would continue to use her voice for women.

The 36-year-old actress became an advocate for women’s political participation and leadership at UN Women in 2014 and a year later, delivered a high-profile address at a New York event marking the 20th anniversary of the Beijing Women’s Conference.

As an advocate, Markle traveled to Washington for high-level meetings at the World Bank and to hold talks with officials from former United States secretary of state Hillary Clinton’s office.

She also traveled to Rwanda, which has the largest number of women in parliament, met with government officials there, and visited a refugee camp.

“UN Women trusts and hopes that in her new and important public role she will continue to use her visibility and voice to support the advancement of gender equality,” the spokesman added.

In her March 2015 address, Markle recounted how at the age of 11 she challenged consumer products giant Procter & Gamble over an advertisement for dish soap that proclaimed “Women all over America are fighting greasy pots and pans.”

After writing letters of protest, Markle received a response from P&G who agreed to change the slogan to “People all over America are fighting greasy pots and pans.”

“I am proud to be a woman and a feminist,” Markle said in her address.

She took aim at the weak representation of women in parliament, citing data showing the number of women lawmakers had increased only 11 percent since 1995.

“Eleven percent in 20 years. Come on.  This has to change,” she said to applause.

Markle had praised for Rwandan President Paul Kagame, who has opened the doors to parliament to women, saying “we need more men like that.”

Kagame has been criticized by rights groups for his failure to tolerate political dissent.

The UN has enlisted dozens of celebrities to support its work, many of whom are goodwill ambassadors and use their star power to speak out on issues.           /kga