A teaser trailer for Disney/Pixar’s “Incredibles 2” has been streamed online and it showcases some of the baby character Jack-Jack’s super powers.

Jack-Jack’s powers have been previously hinted by the end of the first “Incredibles” movie. It showed the baby spontaneously combusting, turning into metal, and morphing into a little red monster.

A short film released in 2005 called “Jack-Jack Attack” delved a little deeper into Jack Jack’s multitude of powers. Apart from combusting into flames, he could also go through walls, shoot laser beams from his eyes and levitate.

For the new teaser, Jack-Jack appears to have another power related to electricity. This brings his total power count to seven. 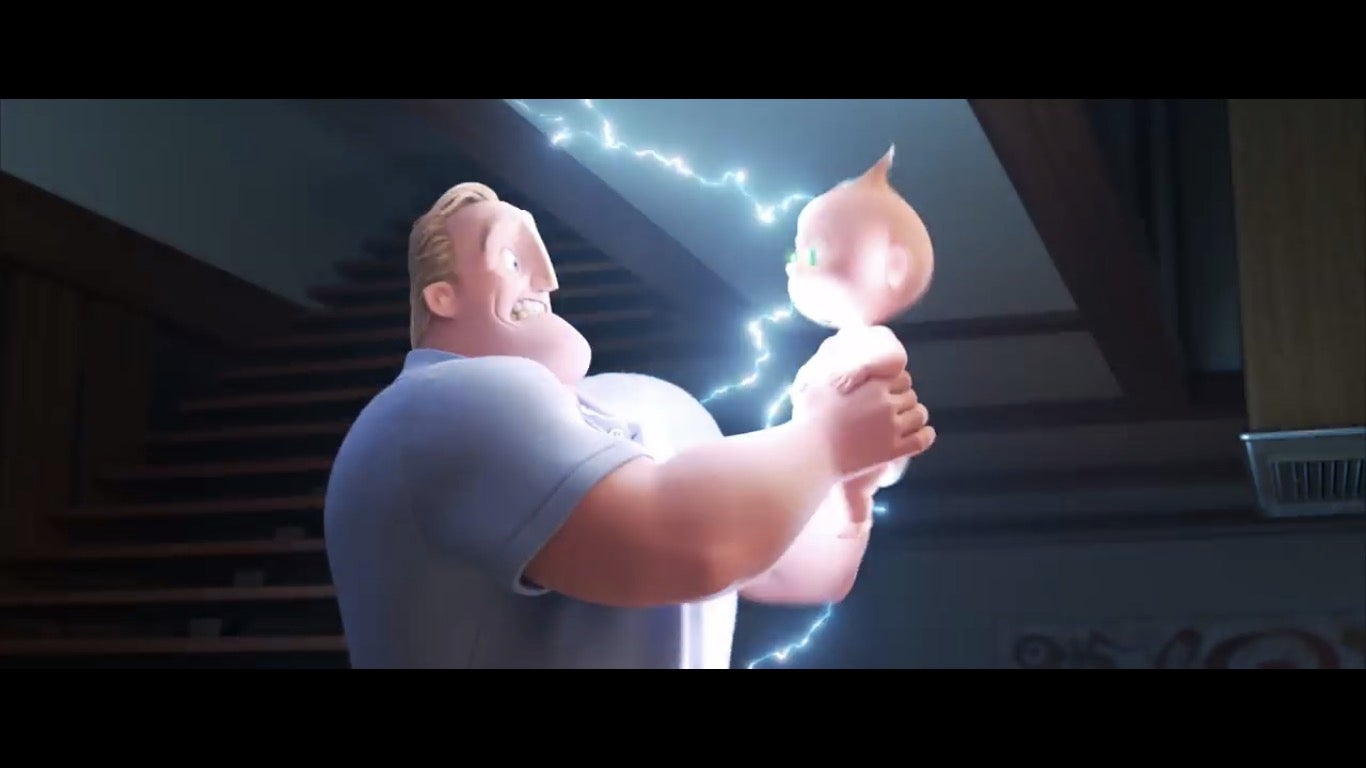 With such a multi-talented super hero in the rough, how Jack-Jack’s family deals with the circumstances could be one of the main plot points for “Incredibles 2”.

Produced by Pixar Animation Studios, “The Incredibles” premiered in 2004. It told the story of a family of super heroes struggling to lead normal lives. When a new villain appeared in town, they were once again called to don their costumes and save mankind from evil — all while making sure the baby is taken care of when they’re out of the house.