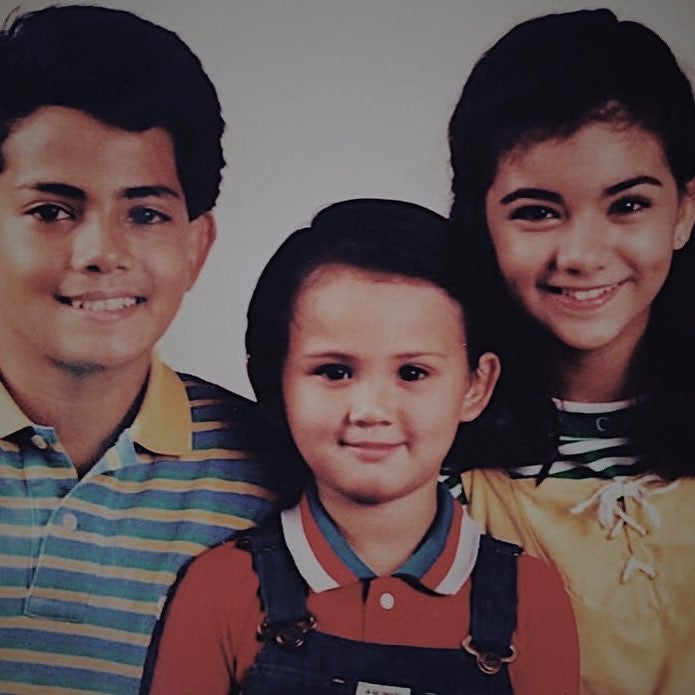 Billy Crawford recently uploaded a photo on Instagram showing a younger version of himself. With him in the photo were fellow actors Isabel Granada and Robert Ortega, during their younger days.

Crawford posted the photo as a dedication for Granada, who had fallen into a coma and was admitted to Hamad General Hospital in Qatar. 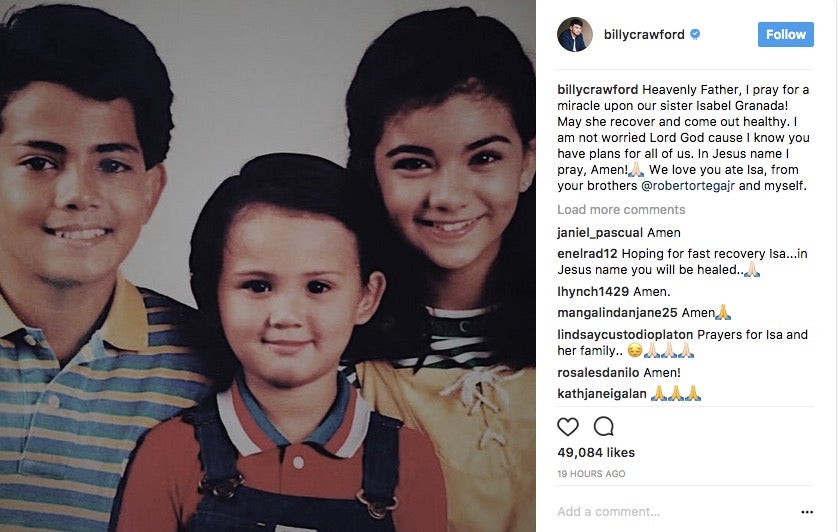 He offered a small prayer in the caption for Granada’s recovery: “Heavenly Father, I pray for a miracle upon our sister Isabel Granada! May she recover and come out healthy. I am not worried Lord God cause I know you have plans for all of us. In Jesus name I pray, Amen! We love you ate Isa, from your brothers @robertortegajr and myself.”

Tarroza later posted on social media that Granada’s vitals had stabilized, but she remains in a coma. JB

LOOK: Angel Locsin thanks fans for praising ‘Lady in Red’