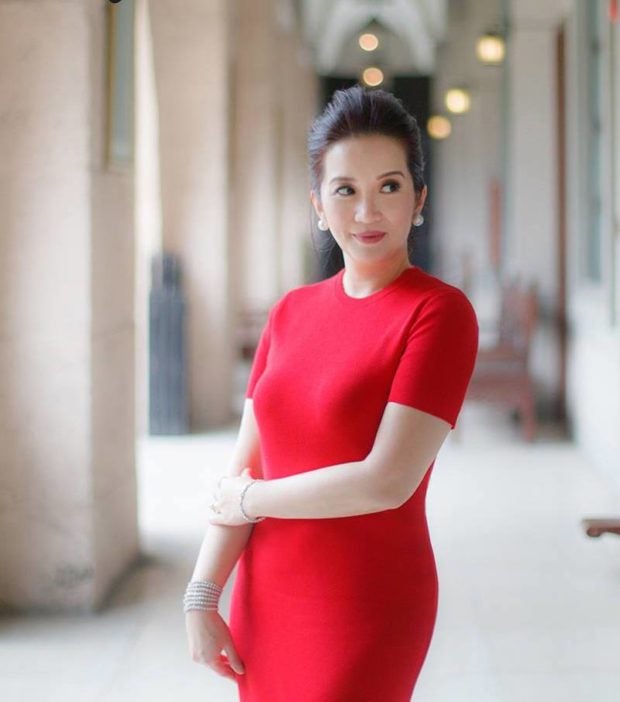 This year, Kris Aquino proved that she is indeed the Queen of All Media as she readily dabbled in creating content on social media.

From talking about financial tips to her favorite pink outfits, Kris has gained a following despite not appearing on television.

A commenter on one of her videos may have thought he/she was complimenting her work when he/she said, “Tama lang talaga na nag Youtube FB and IG ka na lang because ang mga nag TTV na lang eh yung mga jejemon hampaslupa at walang pang Internet (Going on Youtube, Facebook and Instagram was the right move because those who watch TV are poor and don’t have money for using the Internet).”

But Kris was the first to call herself “hampaslupa,” sharing that she and her sons were still avid audiences of anything on local TV from noontime shows to the news.

“So I guess the Aquinos fall under your categorization of hampaslupa and jejemon,” she shot back.

“We elites we stopped watching traditional TV because we already have internet… And I think most of your audience are (sic) fall under the category of elites like me.”

Finally, the actress and host put the “elite” commenter in his/her place.

“Gusto ko talagang sabihin (What I really wanted to say is) that if you are ‘elite’—you never say you are a member,” she replied.

A round of halo-halo for this commenter may be in order—if it’s not too jeje for them. /ra

LOOK: Kris Aquino’s clapback to being dissed for eating where she wants to