Assumptions of a breakup between celebrities Xian Lim and Kim Chiu were dispelled as the supposed couple were seen in a recent YouTube video together.

Lim uploaded the said video on his channel. The video shows himself and Chiu doing various activities together during their Subic trip.

They started off their day with a 45-minute run at Remy Field. After a few stationary exercises, the two went off to swim at what may be a private pool.

Lim and Chiu then spent some time doing their own version of carpool karaoke, as they drove to a ranch where the actress rode a horse.

The video was then capped off with a large meal at what appears to be a branch of Carmen’s Best Ice Cream. 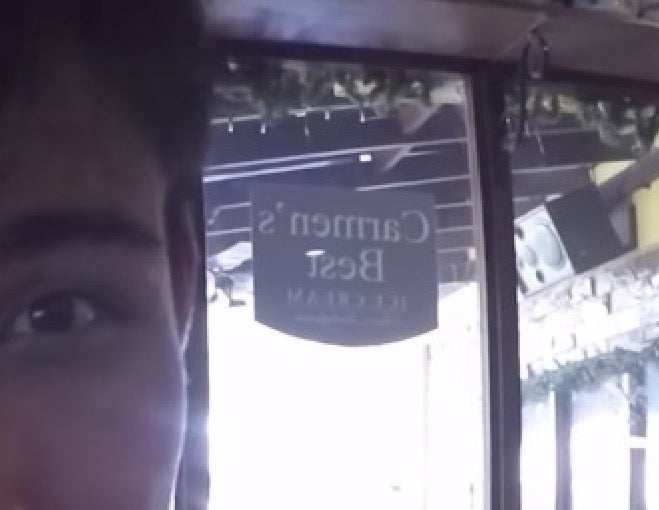 Lim recently won the Best Supporting Actor honor at the 33rd Star Awards for Movies for his role in the 2016 comedy-drama film “Everything About Her”. Meanwhile, Chiu has been busy traveling. Her most recent adventure was at Taal Volcano last August. JB