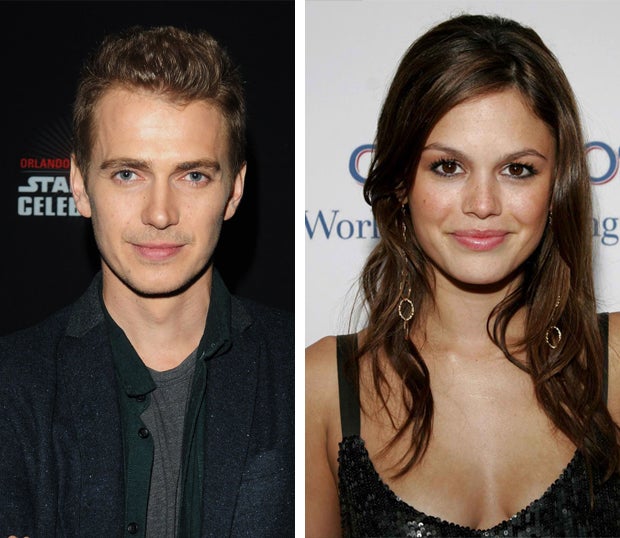 According to People sources, the “Star Wars” prequel actor has “anxiety issues” and refused to accompany Bilson to social gatherings “like weddings.”

He also reportedly became more paranoid after their daughter, Briar Rose was born, and wanted to avoid paparazzi so much that he chose to travel cross-country by car instead of taking a plane.

On the other hand, the “Hart of Dixie” star is outgoing and found their situation “exhausting” after having “constant conflicts about everyday stuff,” said a source to People.

The pair separated a few weeks ago, with Bilson based in Los Angeles with their child. Christensen is said to be in Toronto.

The actors met on the set of the movie “Jumper” in 2008 and were dating the same year. They have kept their relationship low-key for nearly ten years since. Both have yet to comment on reports of their separation. Niña V. Guno/JB