Meghan Markle’s ex-husband’s next TV show appears to be inspired by some real-life events.

According to Deadline, film producer Trevor Engelson and co-producer Don Farah conceptualized the show while wondering what life would have been like if Engelson and Markle had children.

After the couple were married from 2011 to 2013, the “Suits” actress has been dating British royal Prince Harry since July 2016. 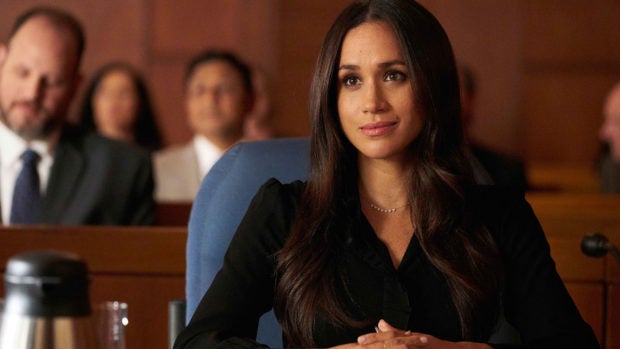 The upcoming sitcom has yet to be named, but the synopsis is attention-grabbing: “Divorce is hard. Sharing custody is harder. Sharing custody with the British Royal family when your wife marries a prince, in the unforgiving spotlight of London’s tabloid media, is next level.”

Markle is reportedly getting close to the royal family, having already met the prince’s father Prince Charles, and is friends with Prince William and Duchess Kate Middleton, the prince’s brother and sister-in-law. Niña V. Guno/JB

Meghan Markle Opens Up About Her Relationship with Prince Harry