Was it Atom Araullo sighted at GMA lobby? | Inquirer Entertainment

Was it Atom Araullo sighted at GMA lobby? 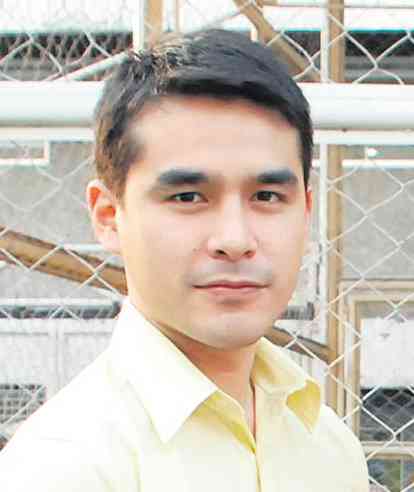 It has been a swirling buzz on social media that the popular journalist will be jumping into the gates of the Kapuso network, but to this day nothing has been confirmed yet. However, according to a recent Instagram post by a certain Mark Anthony uploaded by celebrity gossip blogger @fashionpulis, Araullo was seen in the GMA lobby.

The post was captioned, “Mga Kapuso look who is at the GMA lobby @Ctto.” Did it just look like Araullo or was it really him? 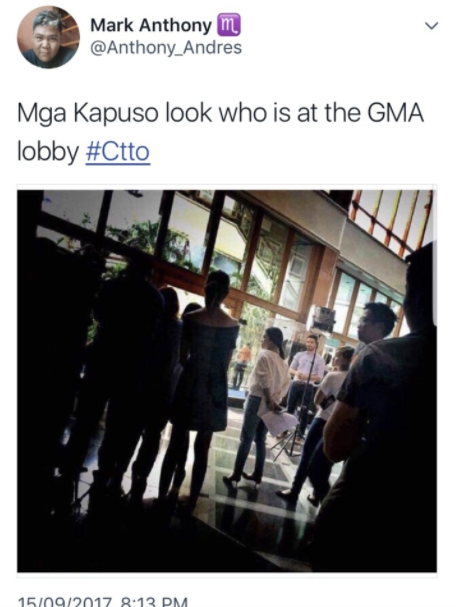 Araullo strayed into broadcast journalism after graduating with the degree of Bachelor of Science in Applied Physics at the University of the Philippines.

In his university days, Araullo became a student activist, taking up the cause of student rights. He was later led to work as a broadcast reporter. /ra