US actor Harry Dean Stanton passes away at 91 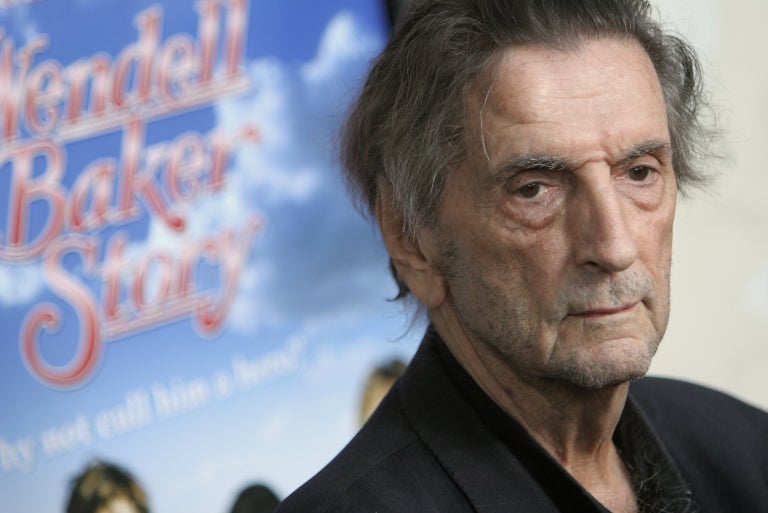 He “passed away from natural causes” at Cedars-Sinai medical center, according to his agent John S Kelly.

Despite over 150 television and film appearances spanning six decades, including roles in the “Alien”, “The Green Mile”, “Pretty in Pink” and “The Avengers” Stanton was not a household name, though his weathered, drooping face is instantly recognizable.

One of his rare leading roles came in the 1984 road movie “Paris, Texas” where his turn as a father suffering from amnesia helped director Wim Wenders win the 1984 Palme D’Or.

“The great Harry Dean Stanton has left us. There went the great one,” the filmmaker Lynch wrote in a statement posted on Twitter.

“Everyone loved him, and with good reason. He was a great actor—actually beyond great. And a great human being,” Lynch went on.

One of his last appearances, “Lucky”, the spiritual journey of an atheist also working with David Lynch, will be released in late September in the United States.

A passionate musician, he also founded the eclectic “The Harry Dean Stanton Band” known for its mix of mariachi, jazz and other genres.

A keen harmonica player, he liked to sing the blues with Bob Dylan and Kris Kristofferson, and the mariachi repertoire which he played until the end of his life in a warm, whimpering voice.

Born July 14, 1926 in Kentucky, Stanton was the eldest of three children of a hairdressing mother and a tobacco-growing Baptist.

Stanton, whose roles were often strange mixes of tenderness and reserve, was the epitome of cool, actress Olivia Wilde said on Twitter.

The actor himself told The New York Times Magazine back in 1986 that: “I know I’ve got the ability to bring a sense of menace to the screen. I have that specific competence, and it’s generally kept me working.” JB