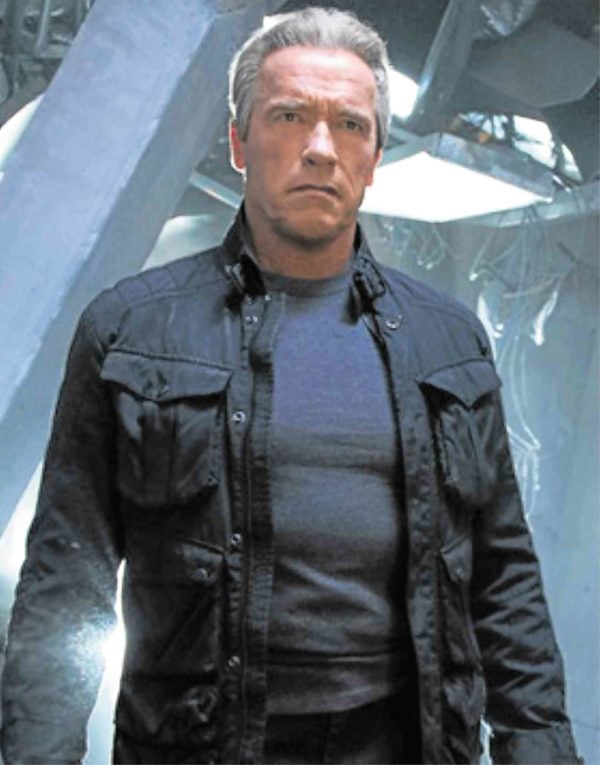 Arnold Schwarzenegger was “horrified” by the violence in last week’s gathering of neo-Nazis in Charlottesville, Virginia. On Facebook, the actor and former US governor said, “I have been horrified by the images of Nazis and white supremacists marching in Charlottesville, and I was heartbroken that a domestic terrorist took an innocent life.”

The “Terminator” actor sent a message to the racist participants: “You will not win. Our voices are louder and stronger. There is no white America—there is only the United States of America. You were not born with these hateful views—you can change, grow and evolve, and I suggest you start immediately.”

He announced that he will be donating money to a group that he’s been supporting for over 30 years, which can help educate against hate … “in the streets and online.”

Schwarzenegger said, “I’m sending $100,000 to an antihate organization I’ve worked with for decades—the Simon Wiesenthal Center, named after the great Nazi hunter who I was lucky to call a friend.”

Also in the cast are James Marsters (“Buffy the Vampire Slayer”) and Julian McMahon (“Nip/Tuck”). The 10-episode show is being developed by “Gossip Girl” cocreators Josh Schwartz and Stephanie Savage.—OLIVER PULUMBARIT