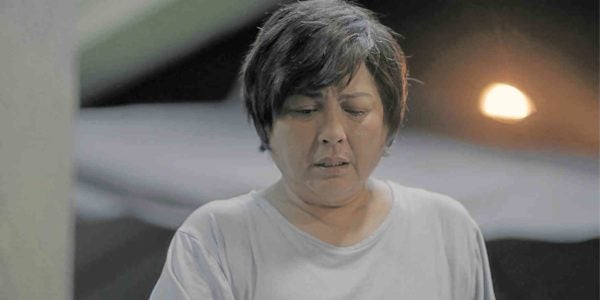 Adolfo Alix Jr.’s “Madilim ang Gabi” (Dark Is the Night) is set to have its world premiere at the 42nd Toronto International Film Festival, to be held in Canada from Sept. 7 to 17.

The shoot was a reunion for these Alix actors. “All of us did this film for the love of Adolf,” Alajar related. “He is such a lovable guy. He’s easy to get along with. No drama. No angst. That was why everyone was ready and willing to work with him.”

“Madilim ang Gabi” is part of the Contemporary World Cinema section. According to the Toronto website, Alix’s latest movie is “a timely story of a couple (Alajar and Salvador) caught up in [President] Duterte’s war on drugs when their son goes missing.” 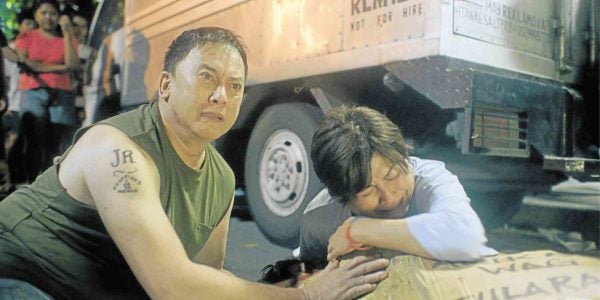