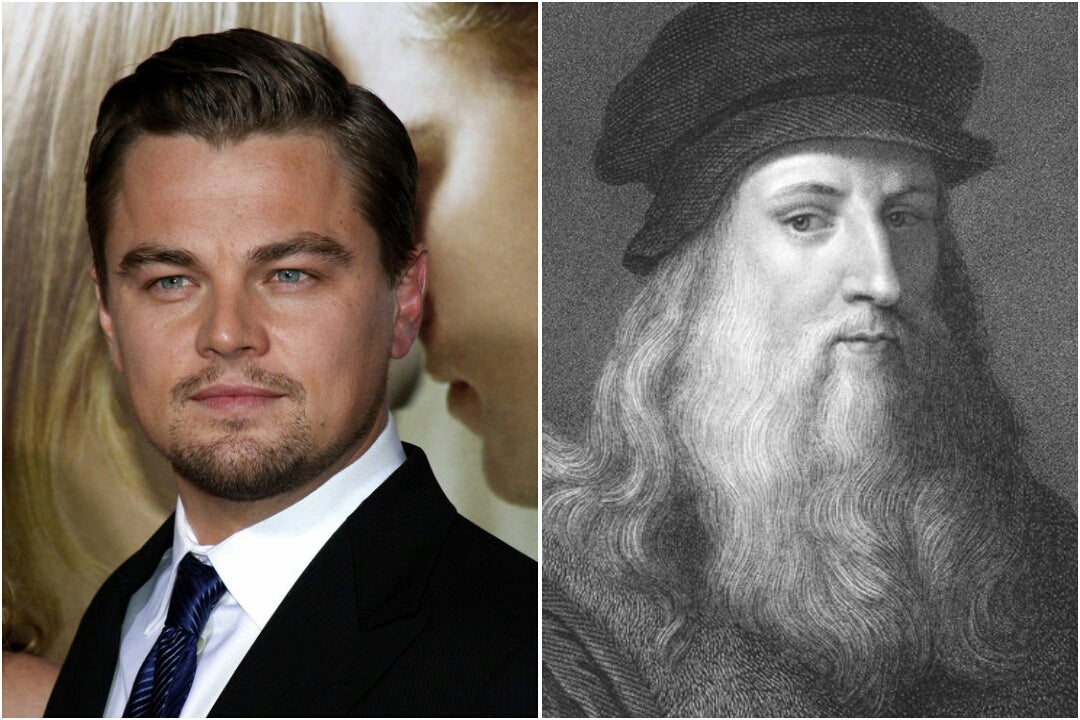 Leonardo DiCaprio has landed the role of Leonardo da Vinci in an upcoming movie about the famous artist and man of science.

According to Deadline, the film based on Walter Isaacson’s biography on Leonardo da Vinci will be produced by DiCaprio’s Appian Way production company under Paramount Pictures.

Paramount Pictures had won the rights to make the film after a competitive seven-figure bidding battle with Universal Studios.

It appears as if destiny took a hand in things because DiCaprio was apparently named after Leonardo da Vinci. His mother decided on the name when he first kicked in the womb while she had been looking at a painting by da Vinci in an Italian museum.

Known as the painter of “The Last Supper” and the “Mona Lisa”, da Vinci is also famous for his inventions and scientific works, including his drawing of the Vitruvian Man which represent the ideal human proportions.

Da Vinci’s writings strongly connect his art with his science and other imaginings. Isaacson’s biography was based off these written accounts, as well as other discoveries that researchers have uncovered about da Vinci’s life over the years. Isaacson also authored biographies for Steve Jobs, Albert Einstein and Benjamin Franklin.

Isaacson wrote about interesting details concerning da Vinci’s life, including his being gay, easily distracted, a vegetarian, and a misfit. Given these, it would be interesting to see how Academy Award winner DiCaprio will portray his famous namesake. Alfred Bayle/JB