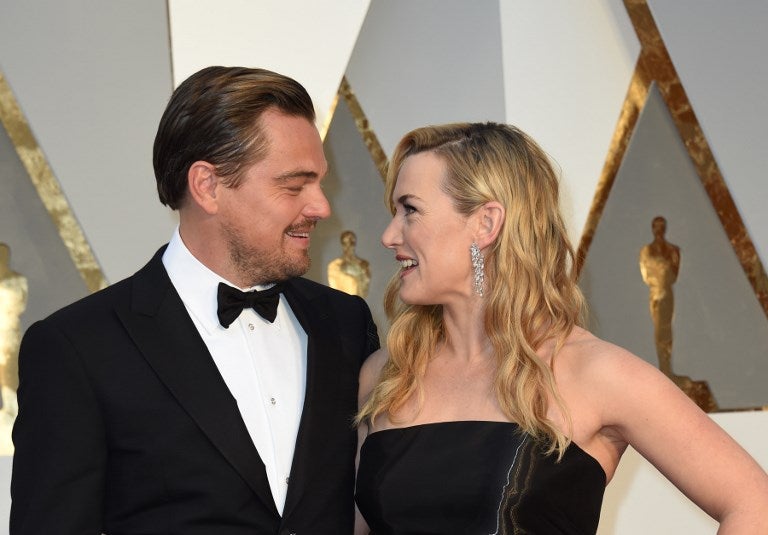 Well strap on your life jacket, because the pair are auctioning off a private dinner in their exclusive company for charity, a spokesman for the actor told Agence France-Presse (AFP) on Tuesday.

The glamorous date—planned for a restaurant of the winner’s choice in New York City in the fall — is among several lots being offered at the star-studded Leonardo DiCaprio Foundation gala in the French resort of Saint-Tropez on Thursday.

The environmentally-minded charity raised $45 million during its auction last year, according to the Los Angeles Times.

Oscar winners DiCaprio, 42, and Winslet, 41, played star-crossed lovers Jack and Rose in James Cameron’s 1998 retelling of the sinking of the Titanic, and were reunited in 2009 as a warring couple in “Revolutionary Road.”

While saving the planet has been DiCaprio’s preoccupation for years, Winslet is involved with charities helping autistic children, as well as organizations for the homeless and disadvantaged people with cancer.

The lot is the latest example of a burgeoning celebrity trend of offering dinner dates or other face-to-face meetings to raise cash for charity.

British actor Idris Elba agreed to share Valentine’s Day this year with the highest bidder in aid of the “W.E. Can Lead” initiative, which provides education for African youngsters.

“It is one of the easiest ways for celebrities to contribute,” a public relations specialist told AFP on condition of anonymity, adding that it generates huge amounts of cash.