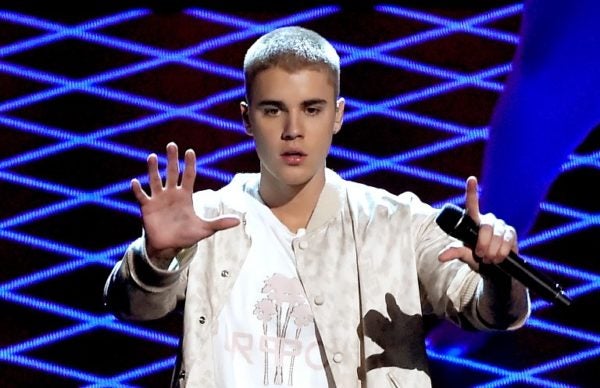 Justin Bieber said sorry to his fans for canceling the remaining dates of his “Purpose” world tour, which included a Sept. 30 concert at the Philippine Arena.

Speaking to TMZ, the Canadian pop star apologized for the abrupt decision, justifying that he needed to take a break from work.”Everything’s fine. I’ve been on tour for two years….[I’m] just resting, getting some relaxation…we’re gonna ride some bikes,” he told the news site.

When asked if he had a message for his affected “Beliebers,” he said, “I’m sorry for anybody who feels disappointed or betrayed.”

The tour’s call-off was first announced via Bieber’s official website. According to the statement, Bieber and his crew had stumbled upon “unforeseen circumstances” and thus needed to abort their final concerts.

Since its kick-off in March 2016, Bieber has performed more than 150 gigs across key cities in the United States, Europe and South Asia.

During his world tour, Bieber faced ruthless criticism for his lip-syncing during gigs and unruly behavior toward his fans in the United Kingdom, Norway and Germany. In May last year, he posted a lengthy Instagram post saying he would not entertain fans taking selfies with him because he felt like a “zoo animal.”