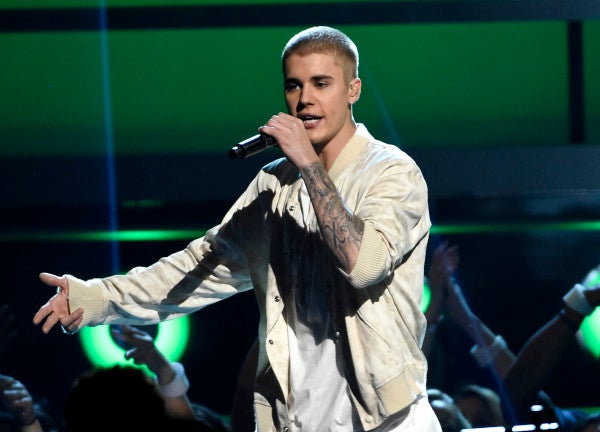 In this May 22, 2016 photo, Justin Bieber performs at the Billboard Music Awards in Las Vegas. A Las Vegas man who says Bieber assaulted him in Cleveland eight months ago has filed a police report about the fracas. (Photo by Chris Pizzello/Invision/AP)

Justin Bieber, who allegedly lip-synced his Mumbai concert last week and was reprimanded for his unruly behavior towards fans, is under fire for another goof.

Bieber has more reasons to say “Sorry” again: during a live performance at a nightclub in New York City, he forgot the lyrics to his own song. While singing “Despacito”, his chart-topping Spanish song with which he collaborated with Puerto Rican artists Luis Fonsi and Daddy Yankee, he forgot the lyrics and improvised it, TMZ reported.

Apparently, Bieber, 23, is exhibiting tepid relations with “Beliebers” during his “Purpose” world tour last year and in the past few months. Shortly after his concert in Norway last September, he shrugged off fans’ requests to take a selfie with him and said that they “sucked.” A month later, he was slammed for walking out during a gig in England, after ordering fans to “shut up” and quit yelling at him.