‘Violet Evergarden’ anime to be streamed worldwide by Netflix 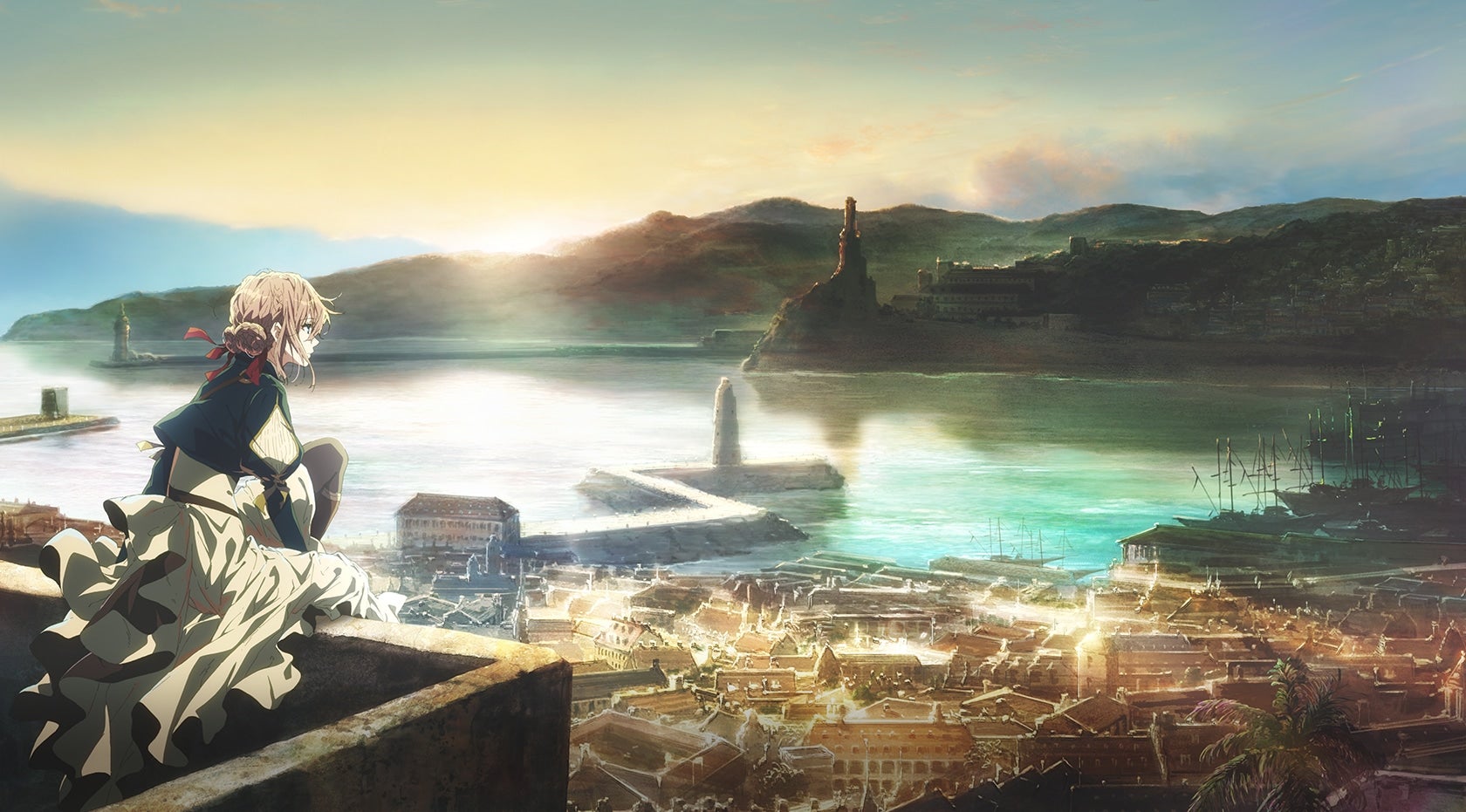 Netflix has picked up Kyoto Animation’s (KyoAni) upcoming “Violet Evergarden” TV series and announced its plans to stream it globally in 2018.

The company stated that the show will be streamed outside of Japan starting spring next year, according to Japanese anime news site Anime! Anime! via Anime News Network.

“Violet Evergarden” has gained some attention since the trailers for the shows were released on YouTube. Apart from KyoAni’s trademark art style, the trailers showcased animation quality comparable to a feature film production.

KyoAni held a world premiere screening of the TV series’ first episode at the Anime Expo 2017 convention in Los Angeles on July 2. The opening song “Sincerely” was sung by Japanese artist TRUE.

The series is based on the novel “Violet Evergarden” by author Kana Akatsuki and illustrator Akiko Takase. The story follows a girl named Violet Evergarden who is an Auto Memories Doll, a kind of android or automata that carry people’s emotions and thoughts, and converts them into words. Alfred Bayle/JB