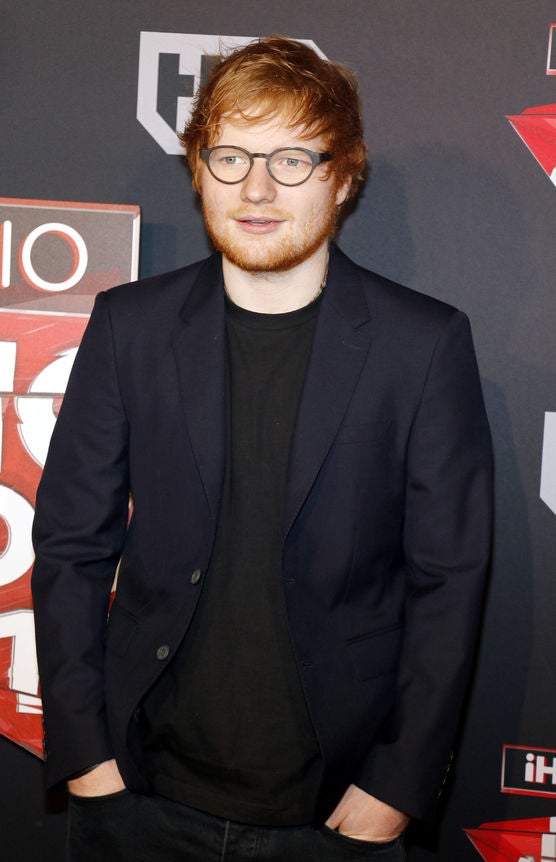 The premiere that fans have been waiting for has finally arrived when the first episode of HBO series “Game of Thrones” season seven aired on July 16. With it came more scheming and murder, as well as a short song number from British singer-songwriter Ed Sheeran.

According to People, the scene happens when Arya Stark (Maisie Williams) encounters a group of soldiers in the woods and is drawn in by the singing of one of the men. The singing soldier happens to be Sheeran.

Arya, concealing her identity, sits and eats with the soldiers while complimenting Sheeran’s character. Their friendly chat leads to Arya revealing her plan to kill Queen Cersei Lannister, to which the soldiers simply scoff at.

“That’s a pretty song,” said Arya to Sheeran’s character, to which he replies, “It’s a new one.”

With the way Sheeran sang it, the folk song could actually easily fit into one of his albums.

The Verge notes that the lyrics to the folk song Sheeran sang can be found in one of the “Song of Ice and Fire” books.

Twitter user Zack Jennison (@AbsentAmpersand) tweeted that Arya could end up wearing an “Ed Sheeran mask” to kill Cersei Lannister in the finale. 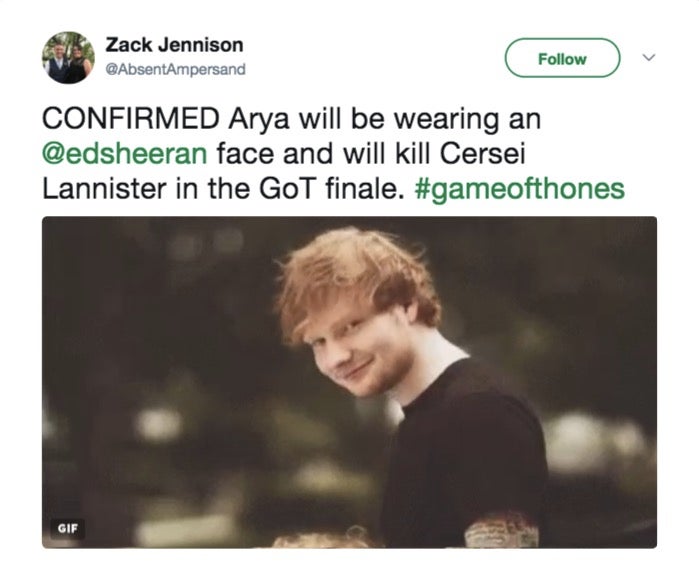 What will become of Ed and his band of wayward soldiers after Arya carefully eyeballed their weapons? Was she just being cautious or is she planning something dastardly? And would Arya really wear a Sheeran mask at the finale? The only way to find out is to keep watching. Alfred Bayle/JB

Despite warnings from experts, Palace insists use of rapid antibody tests