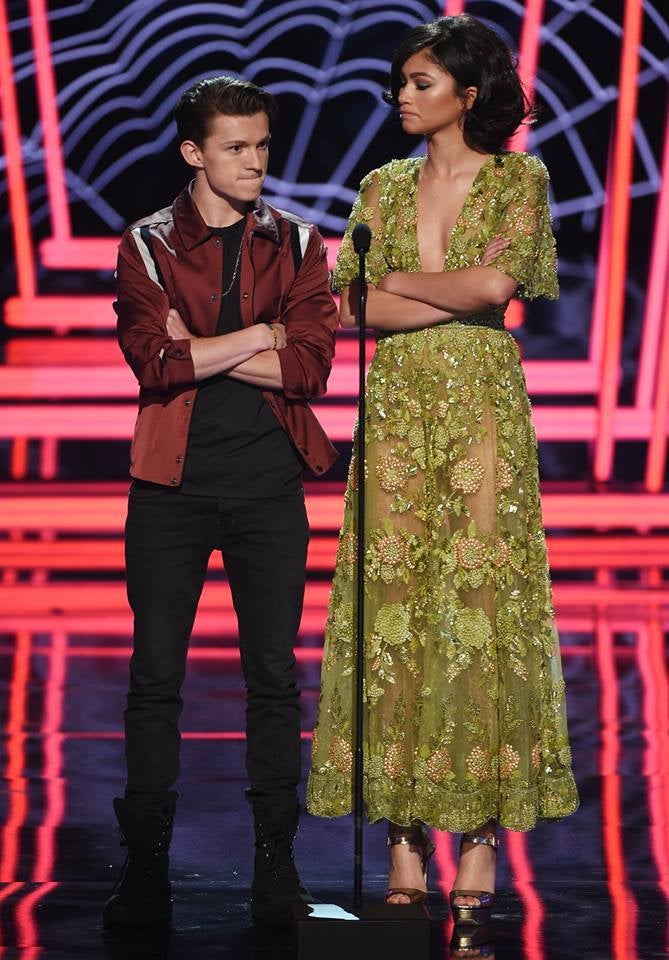 News of a budding romance between “Spider-Man: Homecoming” leads Tom Holland and Zendaya has certainly thrilled netizens over the weekend.

The youthful pair, aged 21 and 20, respectively, took to Twitter to poke fun at several reports of their supposed “secret relationship.”

Zendaya, a former Disney star, particularly laughed off rumors of an unnamed source who claimed that the two went on a low key vacation together.

Wait wait…my favorite is when it says we go on vacations together HA! I haven’t been on a vacation in years!😂😭🤣hbu @TomHolland1996 ??? https://t.co/zSkvcfzzTa

“Wait wait…my favorite is when it says we go on vacations together HA!” she wrote, which has since been retweeted over 18,000 times. “I haven’t been on a vacation in years! hbu @TomHolland1996 ???”

Holland responded in jest, tweeting: “Does the press tour count?”

Meanwhile, it shouldn’t be a surprise if fans can’t help but speculate a real-life love affair between the current “Spider-Man” co-stars—considering that previous “Spider-Man” onscreen partners Tobey Maguire and Kirsten Dunst, and Andrew Garfield and Emma Stone both became romantically involved off screen.

The fact that Zendaya’s character in the film, Michelle, was revealed to bear the nickname MJ (Peter Parker’s original love interest in the comic book lore) only made rumor mongrels even more excited. Khristian Ibarrola/JB

Chris Evans to retire as Captain America after ‘Infinity War’—report