“Game of Thrones” Kit Harington has charmed audiences with his sincere portrayal of fan favorite Jon Snow—and of course his pretty boy looks may have helped. 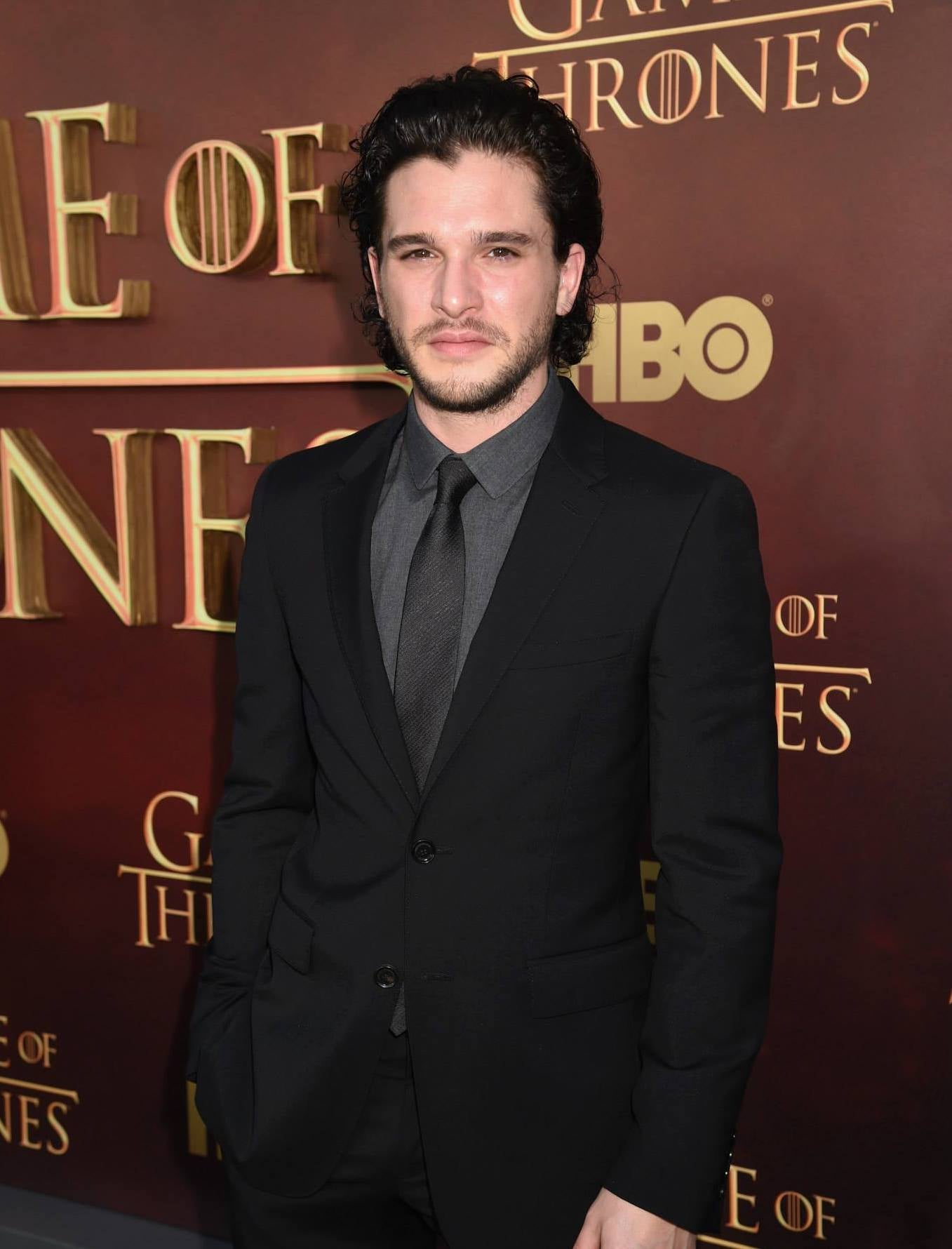 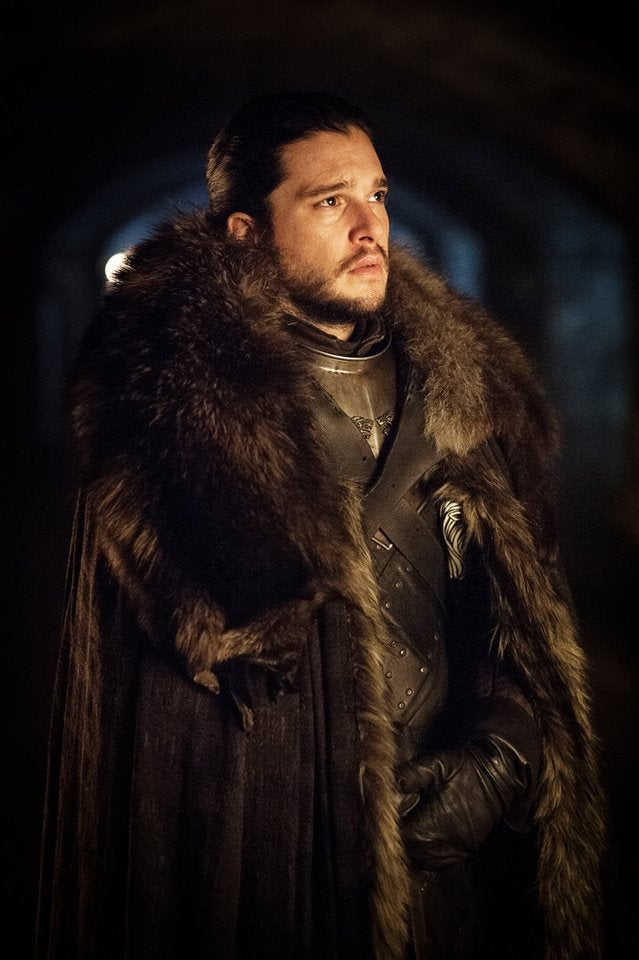 When Harington was on the talk show “Jimmy Kimmel Live”, host Jimmy Kimmel mentioned that his three-year-old daughter took a fancy to him. He even showed him a clip of his daughter gushing while looking at his photo: “He’s cute.”

In another clip, when Kimmel pressed for season seven spoilers, the 30-year-old shared that the show went on great lengths to avoid any leakages. “We did fake some scenes. We put together people and situations where we knew the paparrazzi was around,” he revealed, and mentioned that he did three of those.

The comedian was still insistent. “Can you tell me the fake scenes?”

“All I can tell you is what you might have seen on the Internet might not be true.”

The penultimate “Game of Thrones” season premieres July 16 in the United States. JB

WATCH: Brace for epic battles in the latest season of ‘Game of Thrones’