Lena Headey plays Cersei Lannister, one of the most powerful figures in the HBO series “Game of Thrones”. 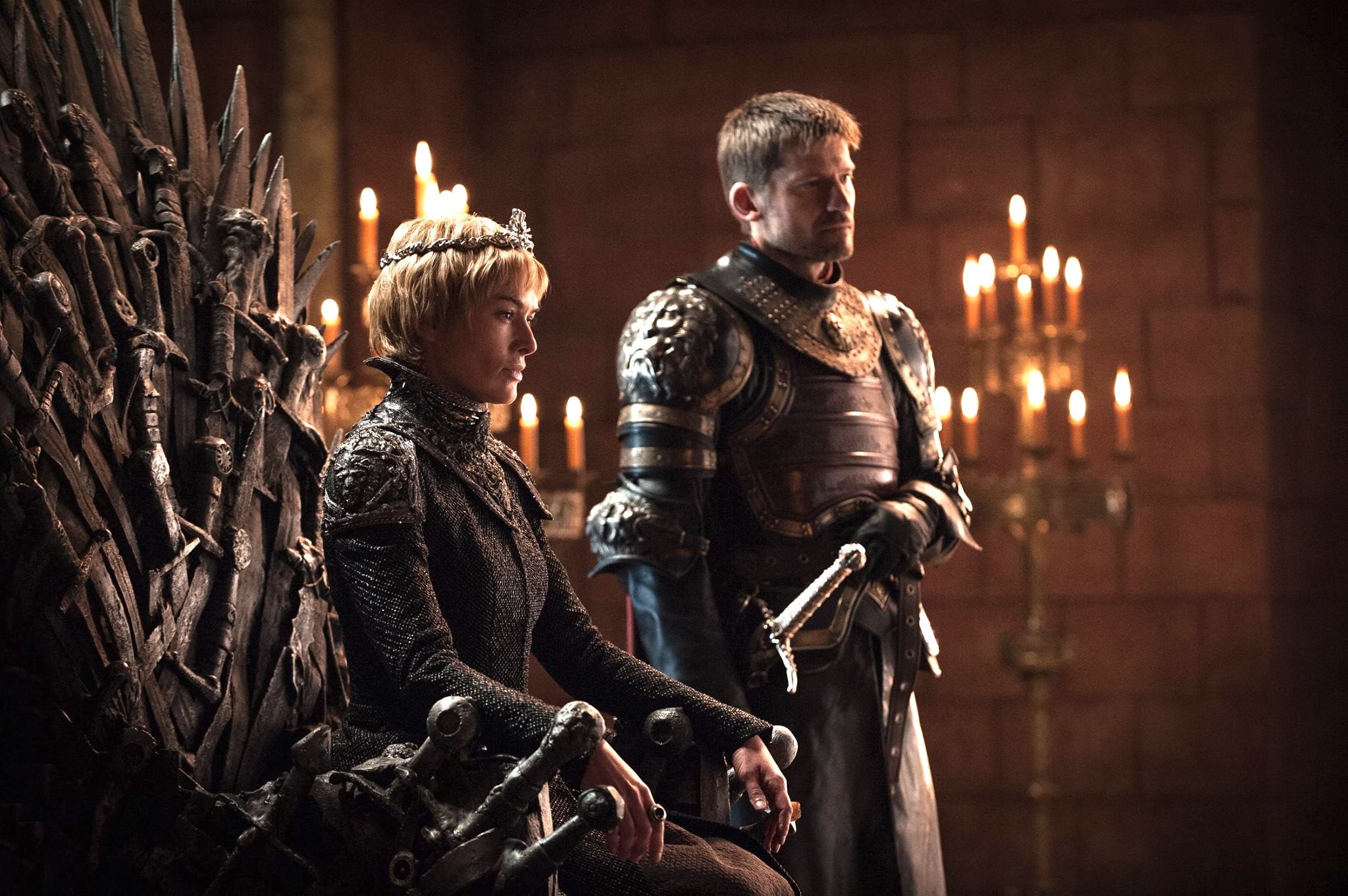 But her role is more the exception than the rule in Hollywood.

In a The Edit interview with co-star Maisie Williams, 20, who plays another strong-willed character, Arya Stark, she shared the struggles that women face versus men in showbiz. 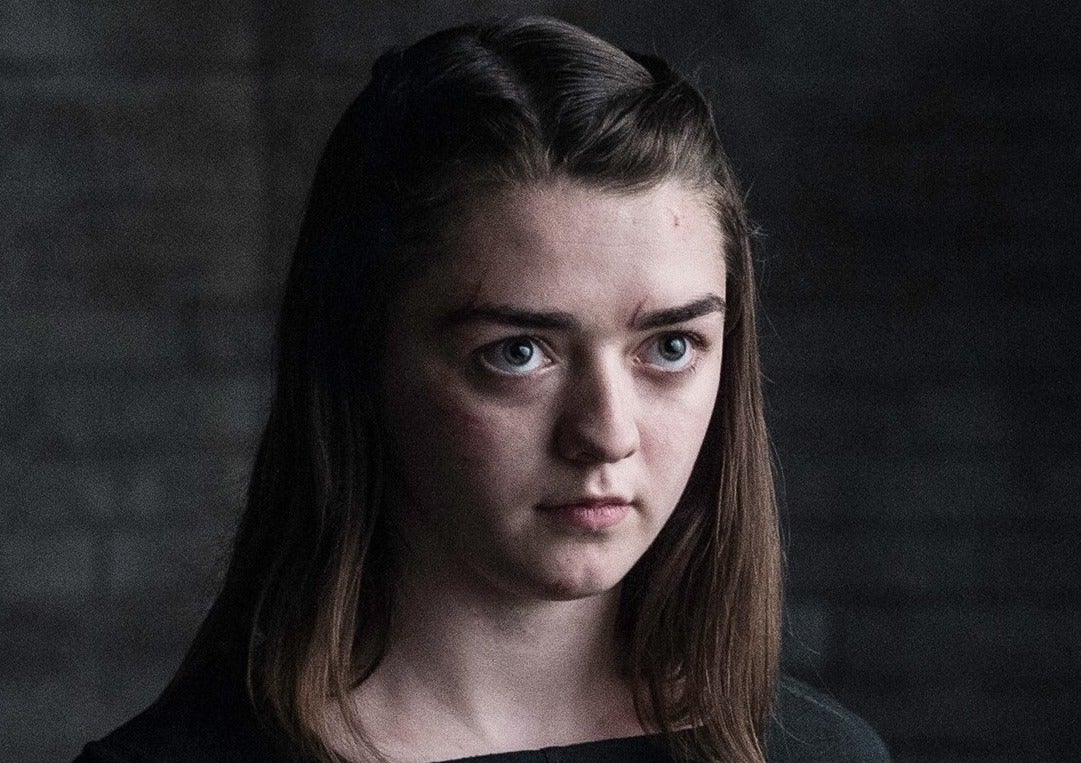 “You said that being a woman meant being judged on your looks as soon as you walk into a room,” said Williams.

FEATURED STORIES
ENTERTAINMENT
‘If I had not been SolGen, I will make you eat your words,’ Calida tells Coco Martin
ENTERTAINMENT
Celebs join protest to junk anti-terror bill: ‘Only cowards are afraid of dissent’
ENTERTAINMENT
Karla Estrada marks 1st anniversary with BF Jam Ignacio: ‘A year worth celebrating’

“Yes, I’m happier now I’m older, playing women who aren’t expected to be beautiful. That pressure has gone for me,” explained the 43-year-old British actress. “[Male] actors can be ‘interesting’, but there’s a real pressure on women to be beautiful and skinny.”

She also shared the lewd practices that goes on behind-the-scenes, and what women would have to do to land a role: “When I was in my twenties, and doing a lot of audition tapes in the States, a casting director told me: ‘The men take these tapes home and watch them and say, ‘Who would you f*ck?’ I’ve never played the game of going in [to auditions] and flirting; I’ve never done it.”

“Do you think taking that stance has ever stopped you from getting the job?” asked Williams

She also shared, “Male counterparts can say the same thing and everyone’s like, ‘Oh, that’s a great idea,’ and I’m like, ‘I just said that 19 times but you chose not to listen or take it on board.’” 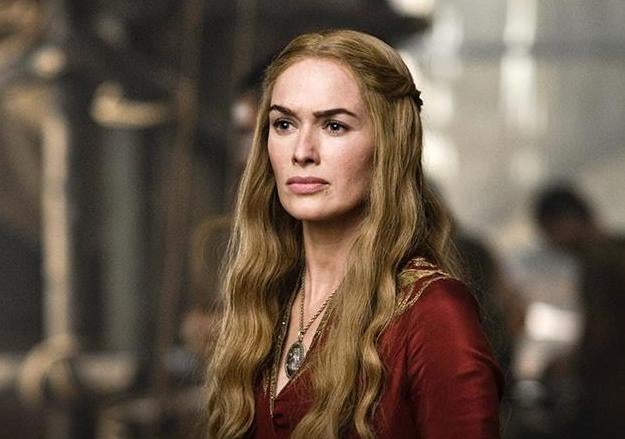 Still, she’s soldiered on in the industry, and continues to face challenges like postpartum depression during the first season of the series, and then more trivial things: “[On set] I fall down a lot on those stairs when I’m trying to be really regal.”

Her steely performance has gained her recognition: Headey was nominated as Best Supporting Actress for the 2016 Golden Globes.

Sophie Turner says ‘Game of Thrones’ was her ‘sex education’

WATCH: Brace for epic battles in the latest season of ‘Game of Thrones’

Only 3 of 4 NAIA terminals to operate