A third trailer for the upcoming live-action movie adaptation of “Fullmetal Alchemist” featured a few more of the cast, including the villains. 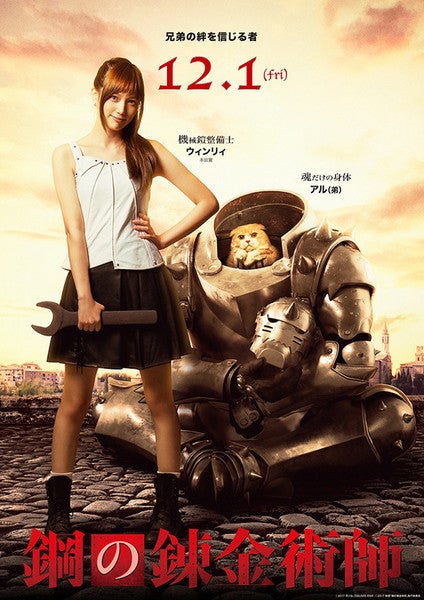 The later part of the trailer showed the homunculi villains Lust (Yasuko Matsuyuki), Envy (Kanata Hongo) and Gluttony (Shinji Uchiyama) whom may be playing the main antagonists to the brothers. 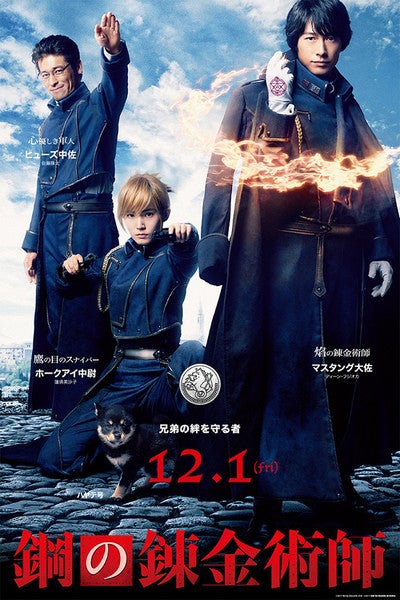 Other parts of the trailer gave glimpses of Alphonse’s computer generated suit of armor, and it looks promising. 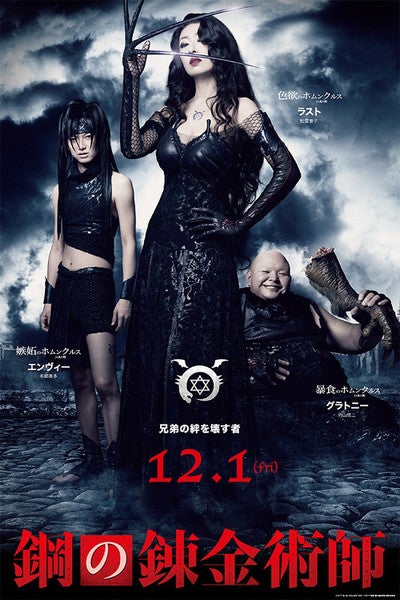 The film will tell a completed story instead of setting it up for sequels. Some details from the original can be expected to be lost in this adaptation, given that the writers had to compress 27 volumes’ worth of lore into one two-hour-long movie.

“Fullmetal Alchemist” the live-action adaptation movie will premiere in Japan on December 1. JB

WATCH: Original possessed doll is back in first ‘Cult of Chucky’ trailer