An animated film in-the-making has gotten attention from anime fans and has been generating rumors that it may have a chance to overtake the box office success of Makoto Shinkai’s “Your Name.” (Kimi no Na wa).

This upcoming film is being directed by anime screenwriter Mari Okada, and titled “Sayonara no Asa ni Yakusoku no Hana o Kazaru” (Let us Adorn the Morning of Farewells With Flowers) or “Sayaosa” for short.

Okada is known for winning the 16th Animation Kobe Award in 2011 for her work on the anime TV series “Anohana: The Flower We Saw That Day”, reports Mainichi Shinbun via SoraNews24

Japanese animation studio P.A. Works will be handling production. Character designs will be done by Akihiko Yoshida who worked on various “Final Fantasy” games. Music will be made by Kenji Kawai who has done work for the “Ghost in the Shell” movies.

“From a screenwriter’s point of view, this is a story that I’ve always wanted to write. As a director, I can now feel both the joy and the pressure of being involved with the artwork and sound, further along in the animation process,” said Okada in the report.

“It’s a tale about the interwoven meetings, farewells, and connections between people. I’m aiming to create a warm work which everyone can see overlapping a little bit with their future selves,” Okada added. 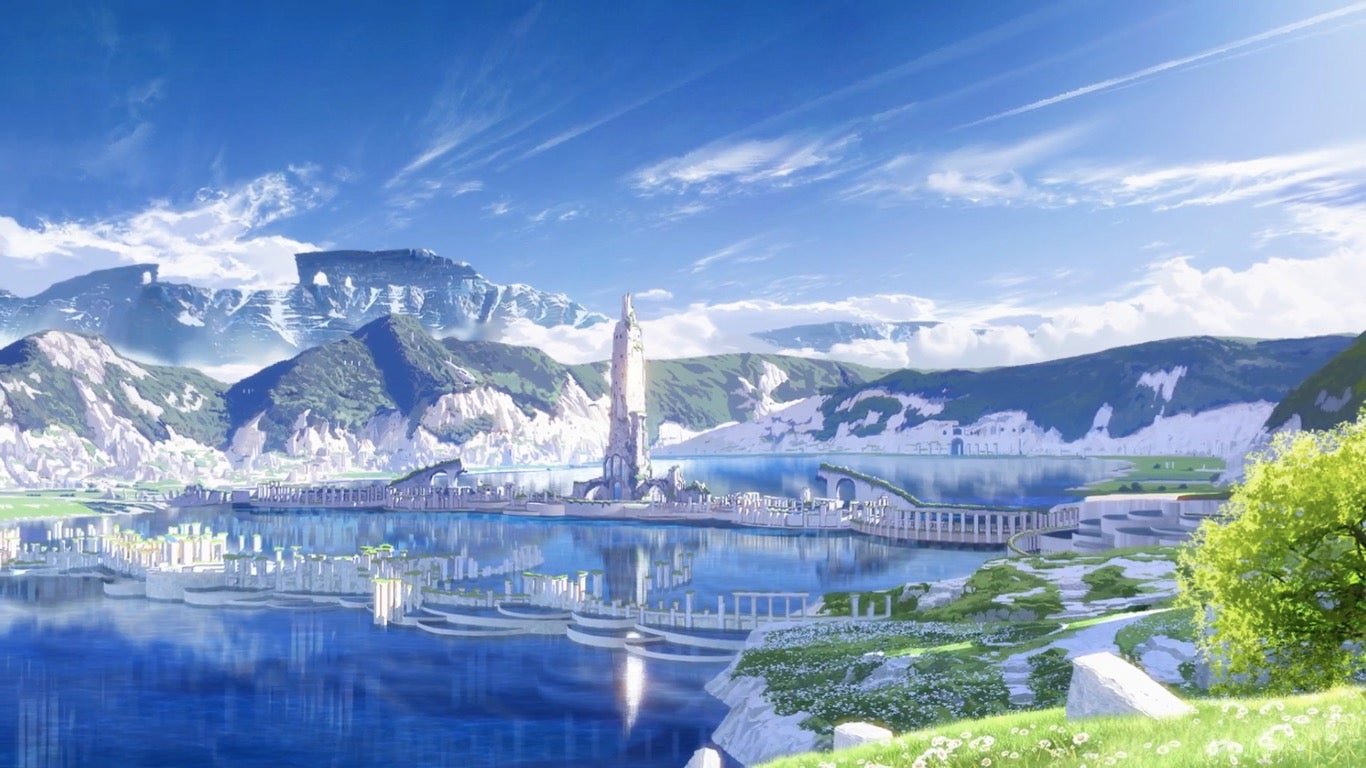 Based on the trailer, one of the similarities between “Sayoasa” and “Your Name.” is the vibrant art style that pops out and is yet still filled with soft contours. The character design is a little on the cuter or “moe” side but appears to be full of human emotion, nonetheless. 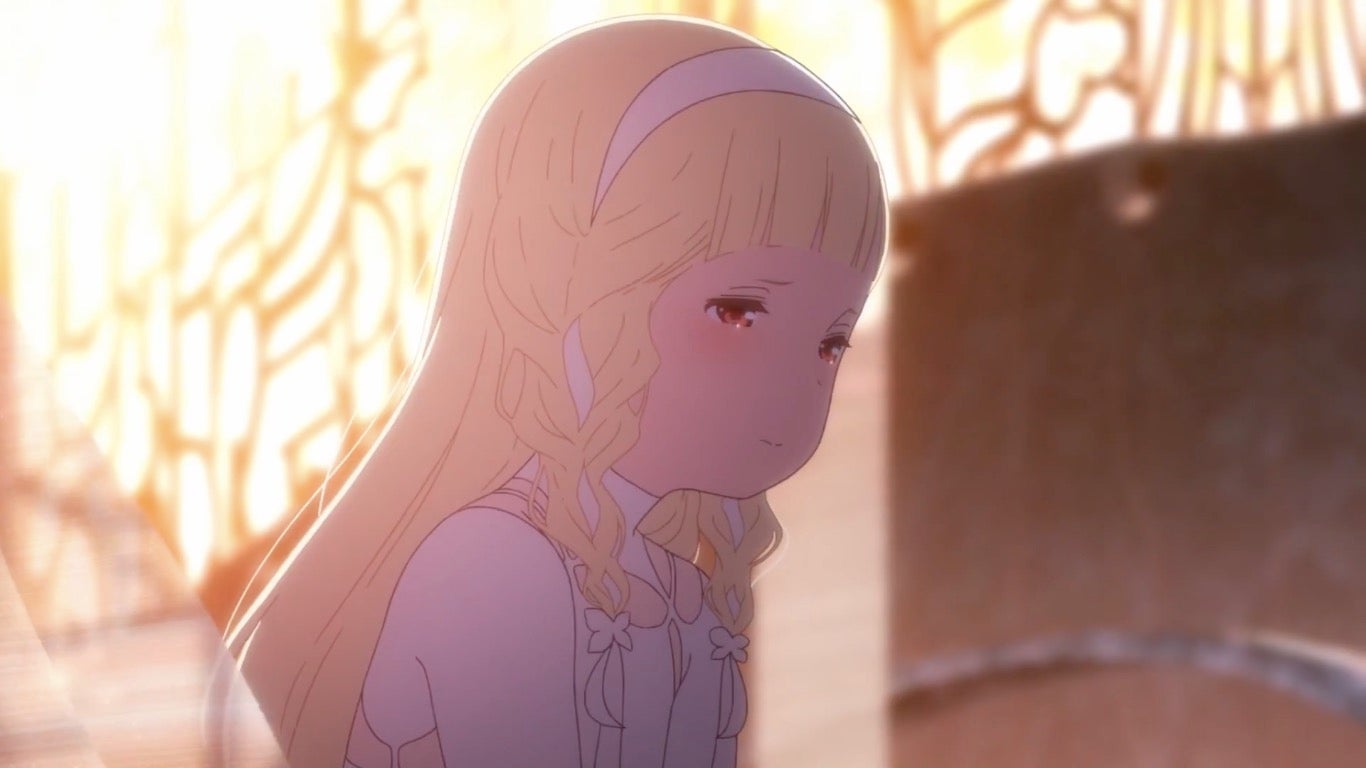 Whether it will come close or surpass the 2016 breakaway hit “Your Name.” remains to be seen until “Sayoasa” premieres in theaters on February 24, 2018. Alfred Bayle/JB

‘Castlevania’ anime getting season 2 with 8 episodes