‘Castlevania’ anime getting season 2 with 8 episodes 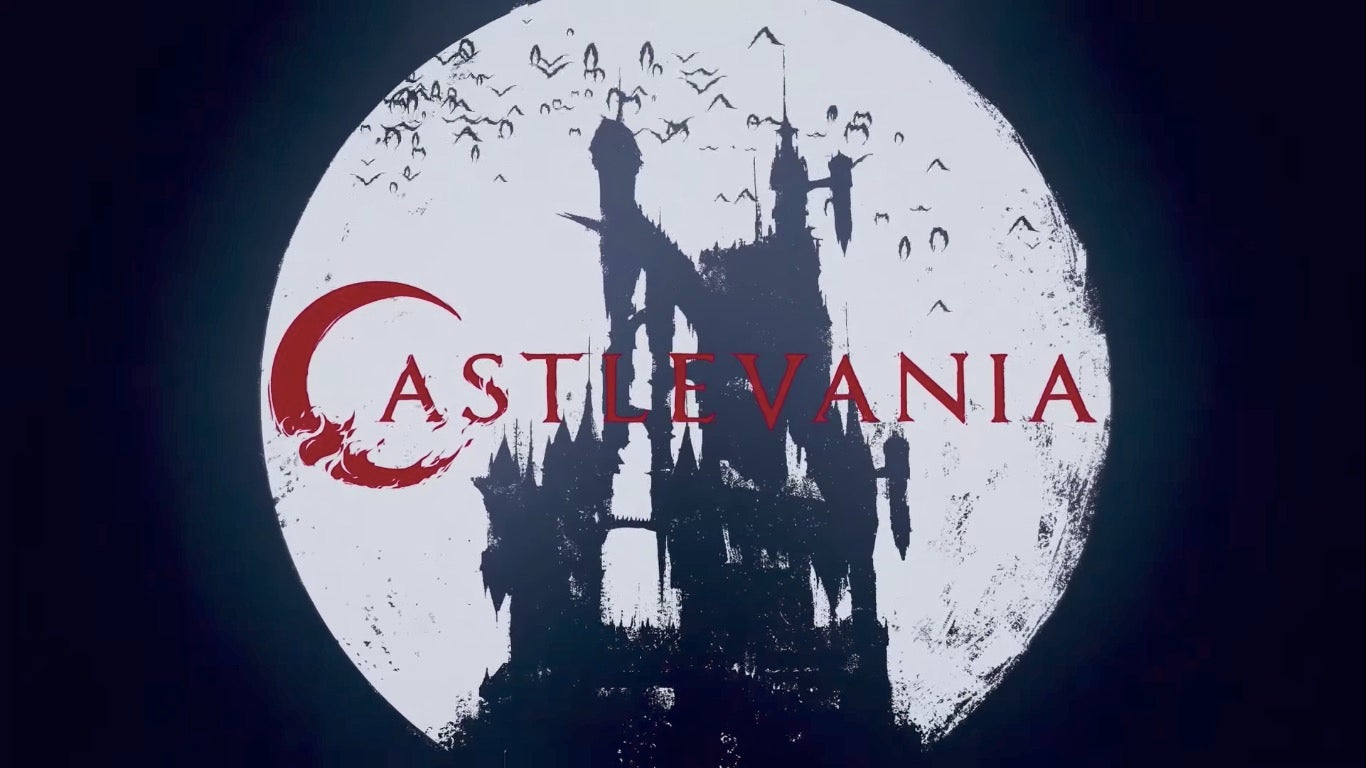 Netflix confirmed on Twitter that the “Castlevania” anime will be getting a season two and twice as many episodes. 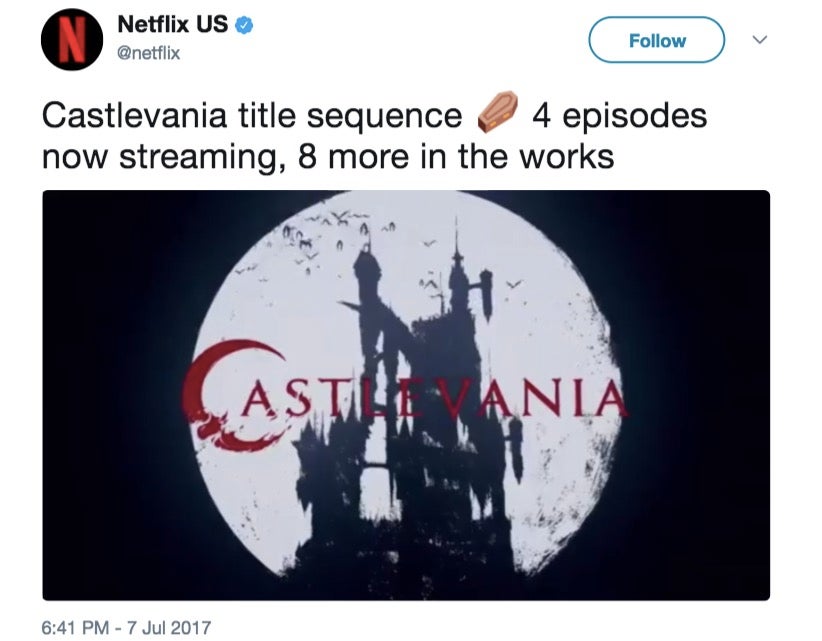 The animated show made its global premiere on July 7 and featured four 30-minute long episodes. For an anime, its season one is extremely short, since 12 to 14 episodes is the norm within the industry.

Thankfully, the cliffhanger ending of season one’s fourth episode will not go unresolved and fans of the “Castlevania” series will see more of the Dracula-hunting trio.

Inspired by the classic video game series “Castlevania” by Konami, this animated adaptation was created by comic book writer and novelist Warren Ellis. Adi Shankar, who has confirmed that he will be working on an “Assassin’s Creed” adaptation, was the executive producer along with Warren Ellis, Kevin Kolde and Fred Seibert.

The adaptation is based on the classic Nintendo Entertainment System (NES) game “Castlevania III: Dracula’s Curse”. It features Trevor Belmont of the Belmont vampire hunter clan, the magic user Sypha Belnades, and Dracula’s son Alucard as the main characters of the story. JB