It was announced earlier this year in February that a “Castlevania” series, based on the game franchise of the same name, would be coming to Netflix for 2017.

The company has made good on that promise with the release of the first trailer to the Castlevania animated series which will premiere on July 7.

The one-minute-and-twenty-seven second teaser didn’t mention any names, but it’s safe to assume that the whip-wielding gentleman is a member of the Belmont clan of legendary vampire hunters. A voice-over also helps to confirm this with the statement: “The one who killed Dracula.”

Several glimpses of a man with long blonde hair rising from a coffin was also shown. This could be Alucard, the offspring of Dracula and protagonist of “Castlevania: Symphony of the Night” , or possibly, a new character entirely. 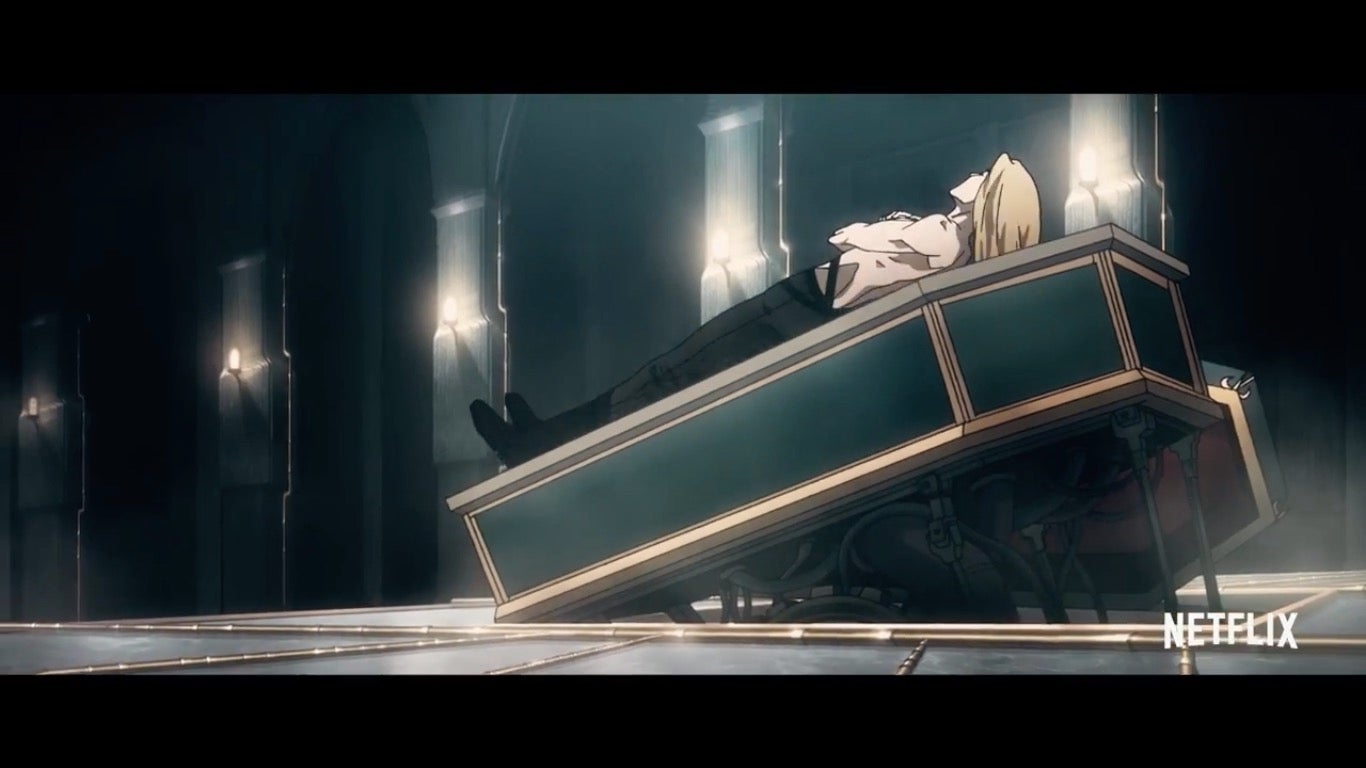 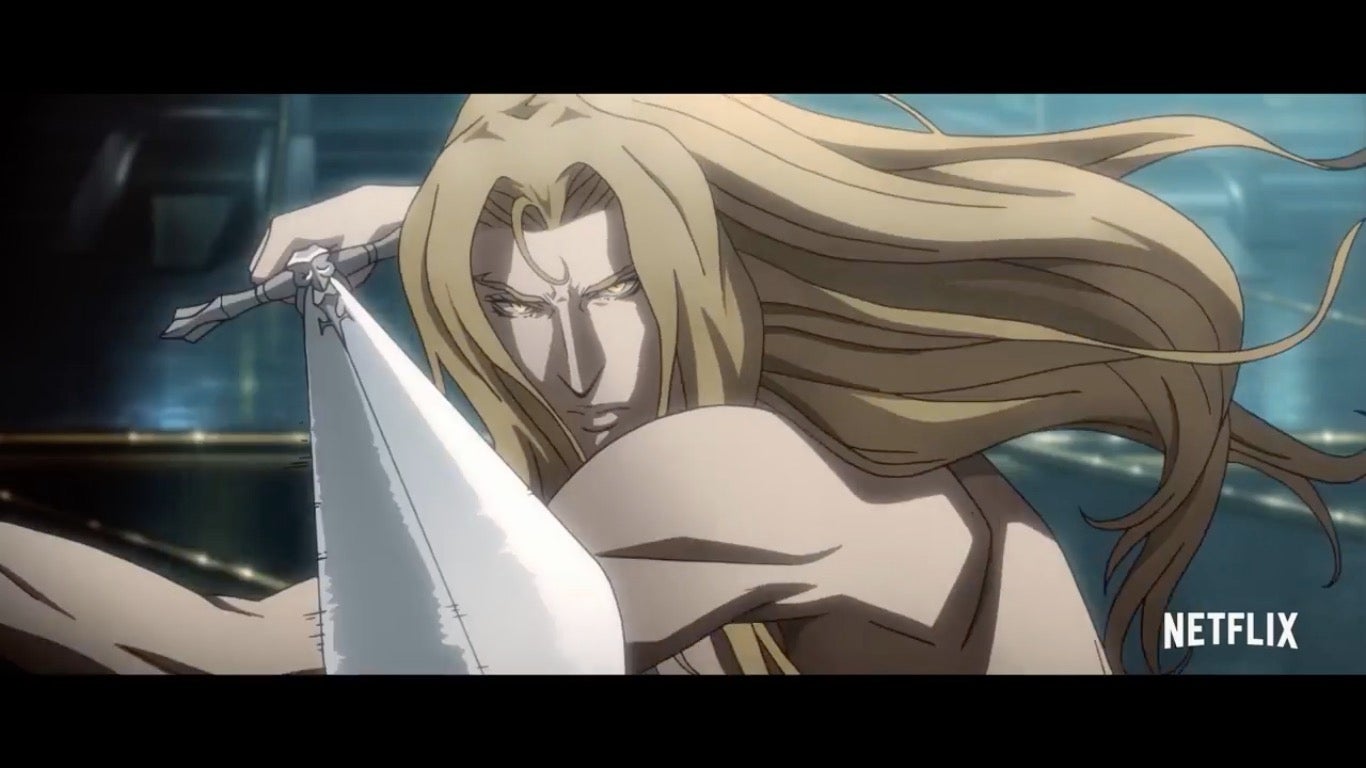 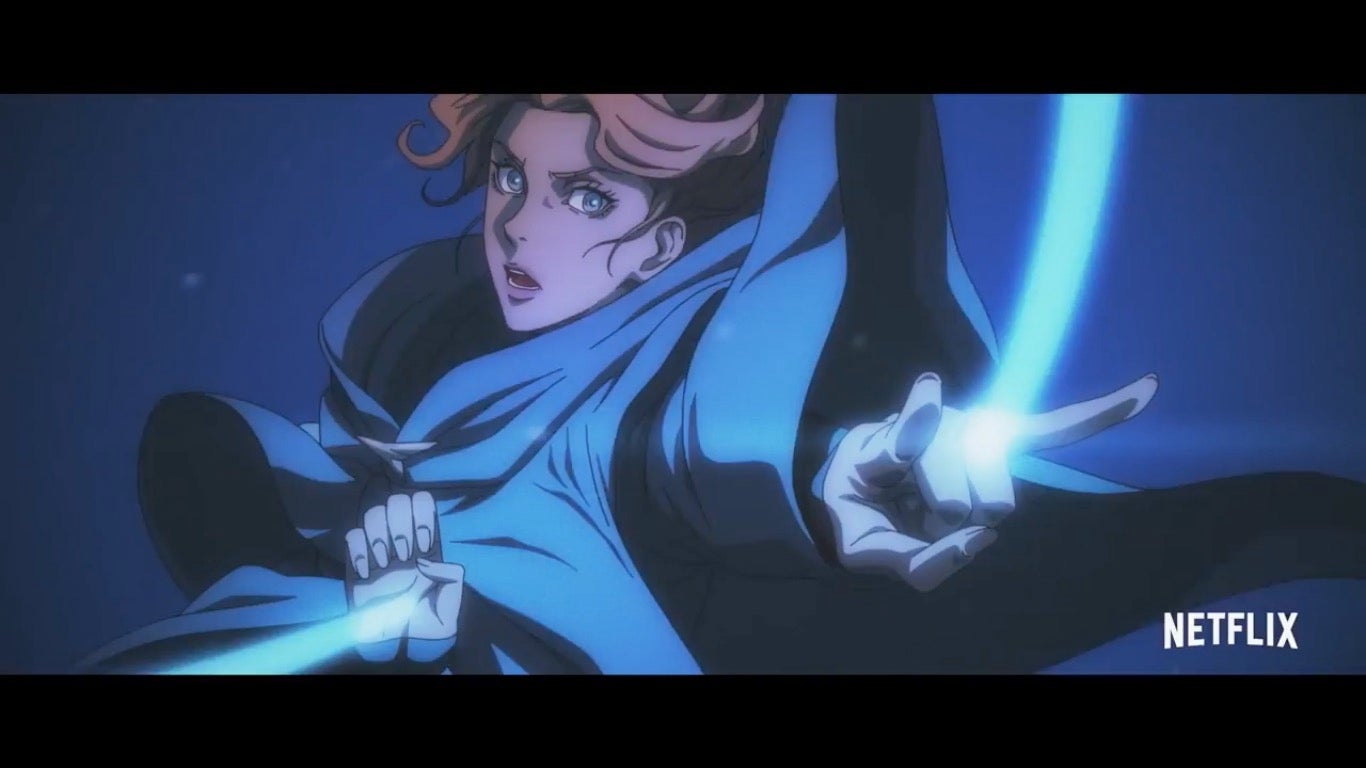 Castlevania is a dark fantasy-themed action-adventure game franchise that follows the Belmont family of vampire slayers and their quest to rid the world of Dracula.

More information about the series should be revealed in the coming days, but fans would be happy to hear that the show will be adequately R-rated. KI

Read Next
Gil Portes, acclaimed filmmaker, dies at 71
EDITORS' PICK
High inflation: Your P1 is now worth only 87 centavos
Geek out at TOYCON 2022 powered by Smart Signature
Unemployment rate up to 6% in May
UK’s Boris Johnson will resign, BBC reports
High-risk pregnancy: Reducing your risk is in your hands
House energy committee chair Arroyo bats for cheap electricity
MOST READ
Suspect in grisly killing of missing woman in Bulacan arrested
Kim Atienza’s daughter flaunts bikini body in response to critics of her ‘revealing photos’
Cop slain in Isabela ambush
FDA probes popular Filipino noodle brand for ‘high level of ethylene oxide’
Follow @ABayleINQ on Twitter
Don't miss out on the latest news and information.