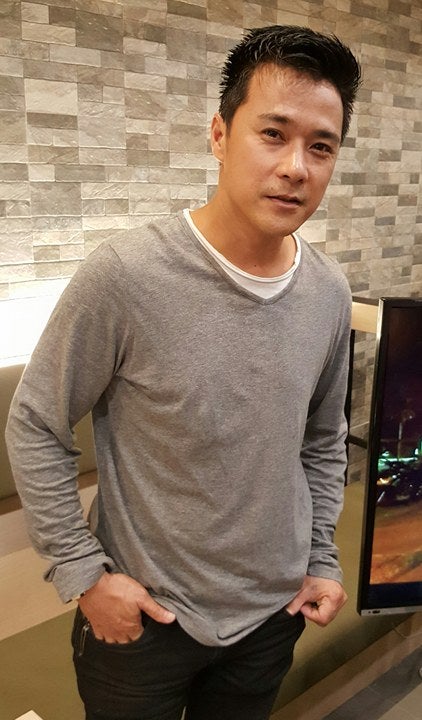 Jeric Raval may be past his younger years but he has surely kept his youthful look to this day.

As one of the most memorable male leads of the 1990s, he starred in numerous action-packed films that defined the action genre back in its heyday. But even decades after, why hasn’t Raval seem to age?

Still keeping a good built and a fresh-looking face at 42, members of the entertainment media could not help but point out these qualities to the former action star at the press conference, Thursday, of his latest film “Double Barrel: Sige Iputok Mo!”

However, for the actor, the secret is simple.

Always mistaken as his daughter’s boyfriend 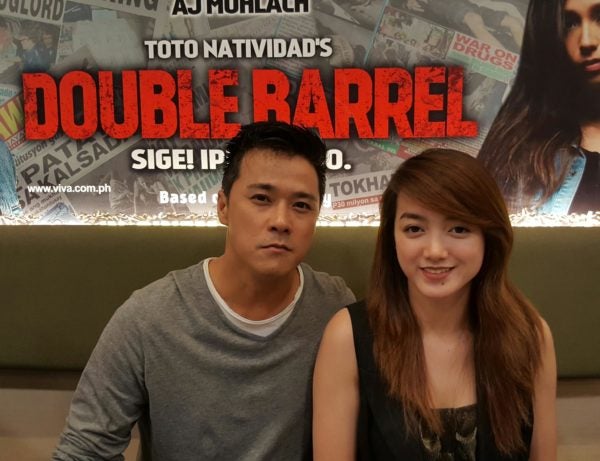 “Pag nasa mall, sanay na ‘ko (When we are at the mall, I’m used to [people mistaking us as a couple),” he said.

Yet despite his oozing appeal that could still attract any girl, he does not seem to see himself ever falling in love again: “Hindi na. Sakit sa ulo, eh. Time will come na magsisisi ka lang.” (No [I don’t want to fall in love again]. It’s just a headache. Time will come when you will just regret it.)

Raval has eight children to date.

As action movies went off the mainstream, Raval’s career also took a backseat. Being so used to doing fight and action scenes, he found it hard to switch to other genres, hence his eventual break from showbiz.

However, his time away from the limelight brought him to a career in business. He also worked in the office of then-Senator Lito Lapid.

Aside from his latest movie, he is also currently seen on the ABS-CBN hit TV action-drama series “Ang Probinsyano”.