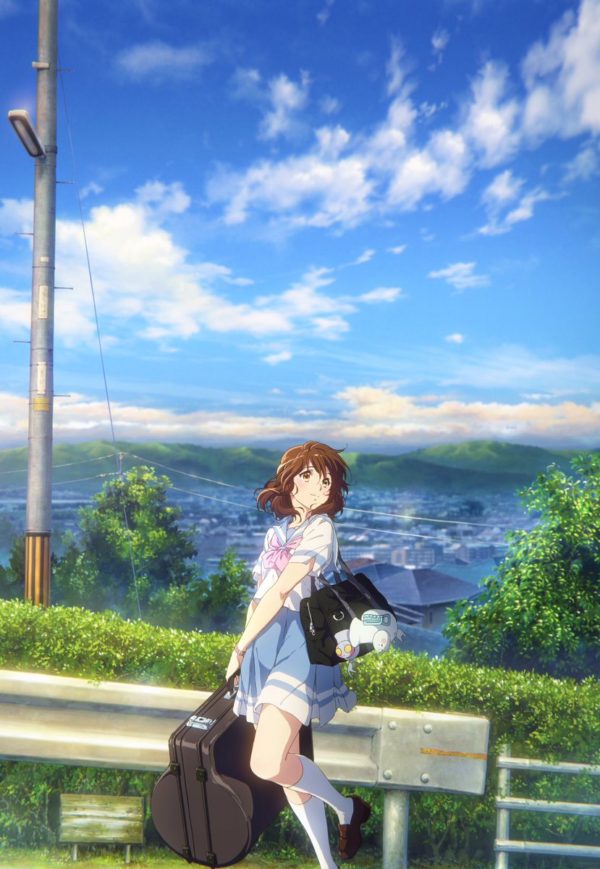 The two movies will have original stories, with the first one being centered around Nozomi Kasaki and Mizore Yoroizuka. The second will feature Kumiko Oumae and her friends as they go through life at the start of their second year in high school, reports Anime News Network.

A compilation movie of the first season will also premiere in September this year.

“Hibike! Euphonium” is based on an original novel by Ayano Takeda published in 2013. The story follows the Kitauji High School Concert Band and their struggles to once again advance to national competitions after not qualifying for some time.

The first season of the 13-episode TV anime adaptation was aired in April 2015 until July of the same year. An OVA and a movie followed after the end of season one. The second season aired October and December 2016. Alfred Bayle/JB