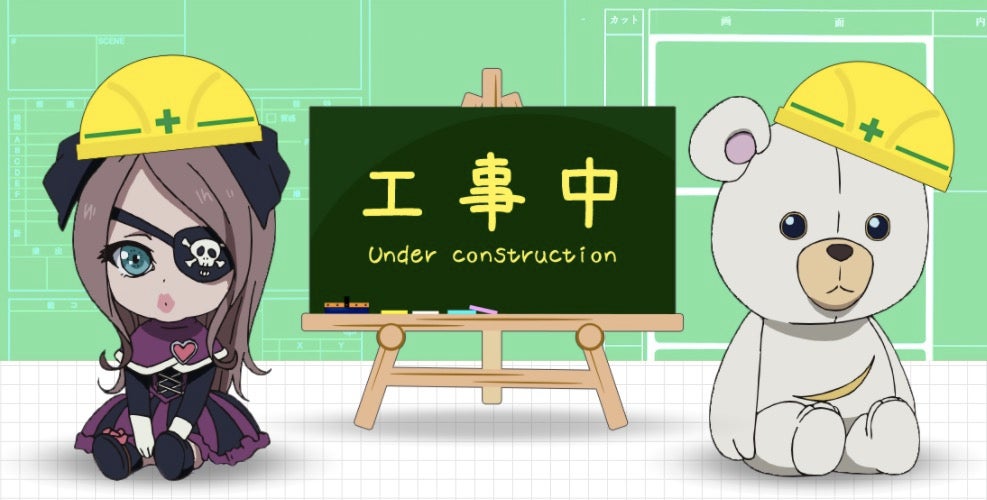 The official website for the anime about making anime, “Shirobako”, recently put up an “under construction” sign, featuring the protagonist’s stuffed toys.

Anime News Network reports that the show’s official Twitter account specified there are no announcements yet regarding a second season. However, the staff has expressed their desire to do various activities including more talk shows.

Volume 5 of the Shirobako Talk Show event was just released on May 2. Producer Takayuki Nagatani announced via Twitter that more are being planned for July, August and September.

During the 2016 Tokyo Anime Award Festival, Nagatani also announced that a sequel to “Shirobako” could be possible if they can decide on a theme for it.

“Shirobako” is based on a manga of the same name. The story revolves around the life of Aoi Miyamori who works as a production assistant at a fictional anime studio called Musashino Animations. The anime showcases the workflow, the people and various issues behind the creation of anime.

The anime TV series premiered in October 2014 and ran for 24 episodes until March 2015. Two additional OVAs were released in February and July 2015. Alfred Bayle/JB