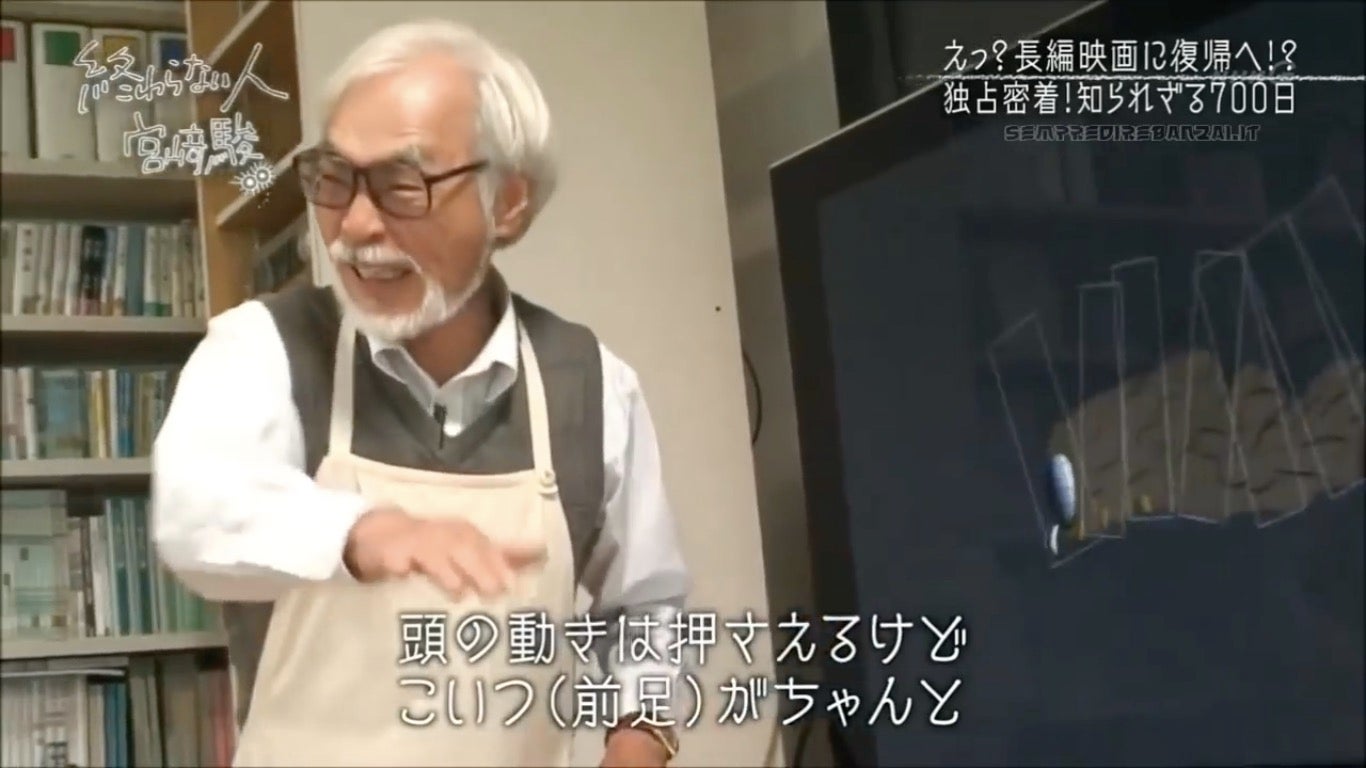 Revered anime director Hayao Miyazaki is currently hard at work on a full-CG short entitled “Kemushi no Boro” which will premiere in the Ghibli Museum in Tokyo on July. However, his new feature film won’t make it on 2019.

Studio Ghibli producer Toshio Suzuki revealed at the  2017 convention that the feature film Miyazaki proposed will not be released by 2019, reports Anime News Network.

A television special, which aired in 2016 called “Owaranai Hito Miyazaki Hayao” (The Man Who Is Not Done: Hayao Miyazaki), spoke of Miyazaki proposing a new project. However, Suzuki stated that Miyazaki has only drawn 20 minutes of storyboards so far. This he says is not a good sign with regards to a 2019 release date. Suzuki clearly states that this is impossible.

While the release date may have changed, it appears the project will still push through. When asked for the title, Suzuki simply said “I can’t tell you.” When asked whether Miyazaki can finish the film, he replied, “Hmm, I don’t know.”

Grim as it may sound, if Miyazaki passed away while working on this new feature, he would have died a happy man. In the TV special, Miyazaki commented that he would draw storyboards until the end. Alfred Bayle/JB