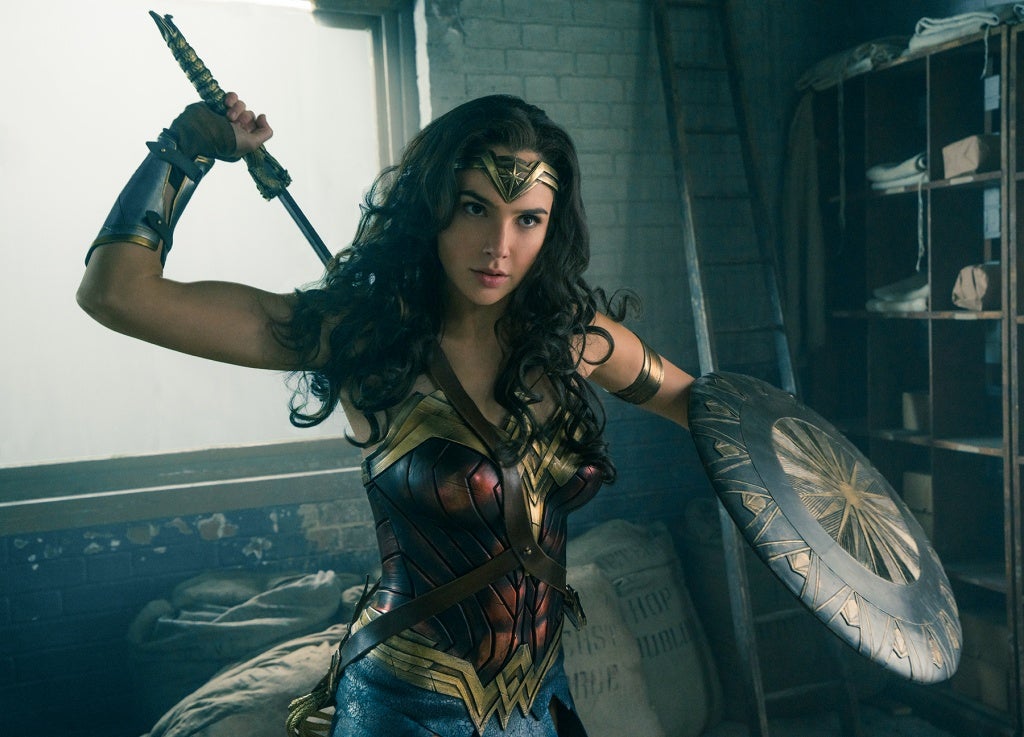 After over a month since the last trailer, Warner Bros. may have just released the most exciting twin teasers yet, through the new “Wonder Woman” trailers.

The promos come after fans speculated that the DC heroine wasn’t getting enough attention, considering that superhero movies featuring women in the lead come so rarely.

Fans have since been rewarded with one preview filled with her bad-ass moves, and another with a bit of comedy and even more action. The latter tips us on how the powerful Amazonian princess earned her alternative name, Diana Prince.

“Wonder Woman” will follow the origins of one of the most famous superheroes of all time, after she left her island home of Themyscira to use her extraordinary powers in the real world.

Catch the film starring Gal Gadot as Wonder Woman and directed by the first female director of a superhero franchise, Patty Jenkins, on June 1 in local cinemas. JB

“Wonder Woman” fights to end all wars in new trailer