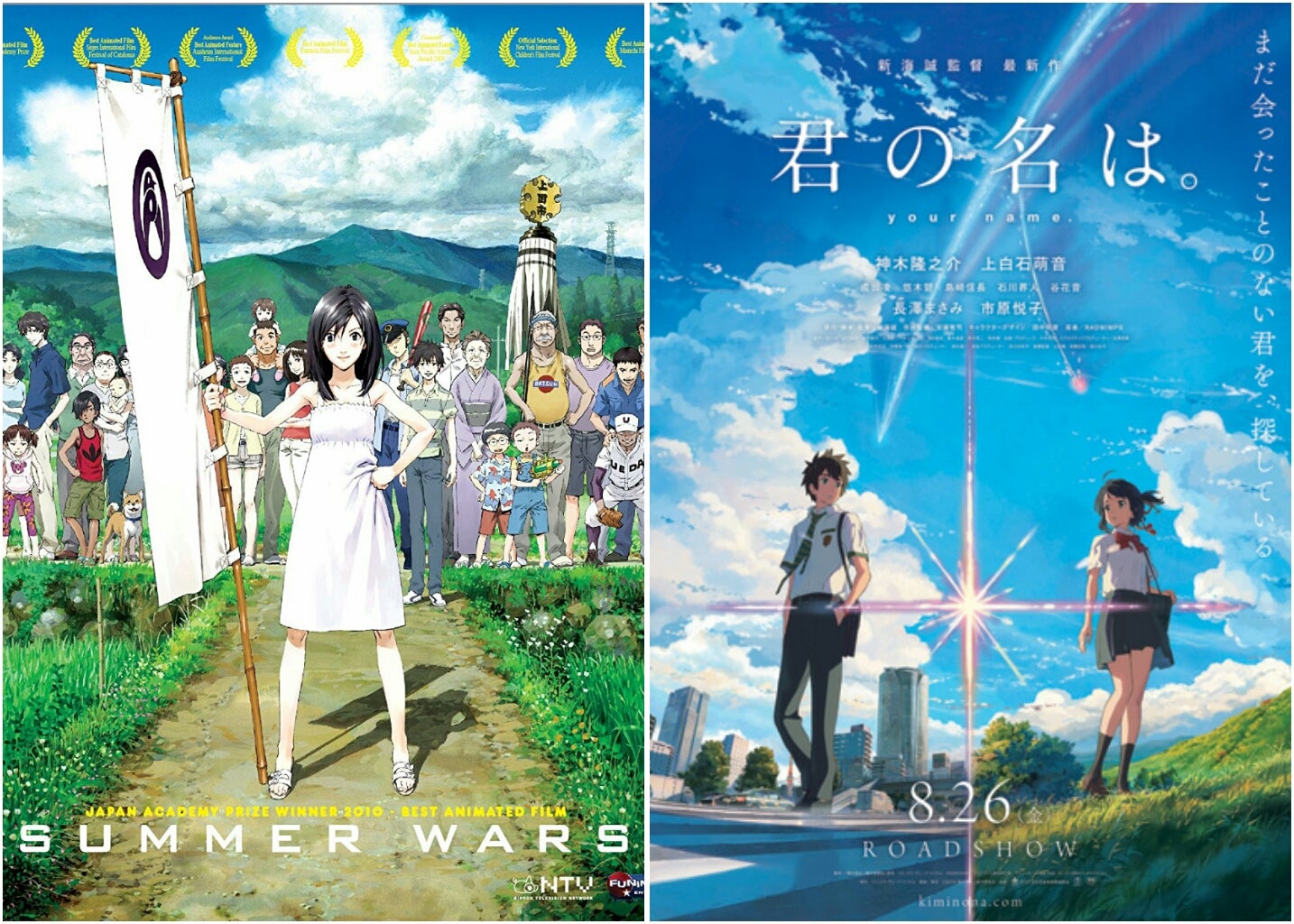 The two most talked-about anime directors in recent times have each been confirmed to be working on new projects.

Mamoru Hosoda (“Summer Wars”, “Wolf Children”, “The Girl Who Leapt Through Time”, “The Boy and the Beast”) has been confirmed to be working on a new film titled “Mirai”, according to Variety.

The film will premiere in 2018. It follows a 4-year old boy struggling to cope with the arrival of a little sister in the family. A mysterious garden in the boy’s home becomes a gateway that transports him back in time, where he meets his mother as a little girl and his great-grandfather as a young man. The experience allows the child to change his perspective and grow to become a proper, big brother to his new little sister.

Makoto Shinkai (“Garden of Words”, “5 Centimeters Per Second”), winner of the Best Director award at the animation category of the 26th Annual Japan Movie Critics Awards for his work on “Kimi no Na wa” (“Your Name.”), confirmed on a tweet that he was unable to attend the event because he was working on a new project, reports Crunchyroll.

However no date was revealed as to when Shinkai’s new project will premiere.

Both directors are adept in exploring themes of human drama dashed with fantasy. Their upcoming works will surely be something for fans to look forward to. Alfred Bayle/JB

WATCH: ‘Welcome to the Ballroom’ new promo vid waltzes onto the net